The death toll due to violence in Delhi has risen to 42. 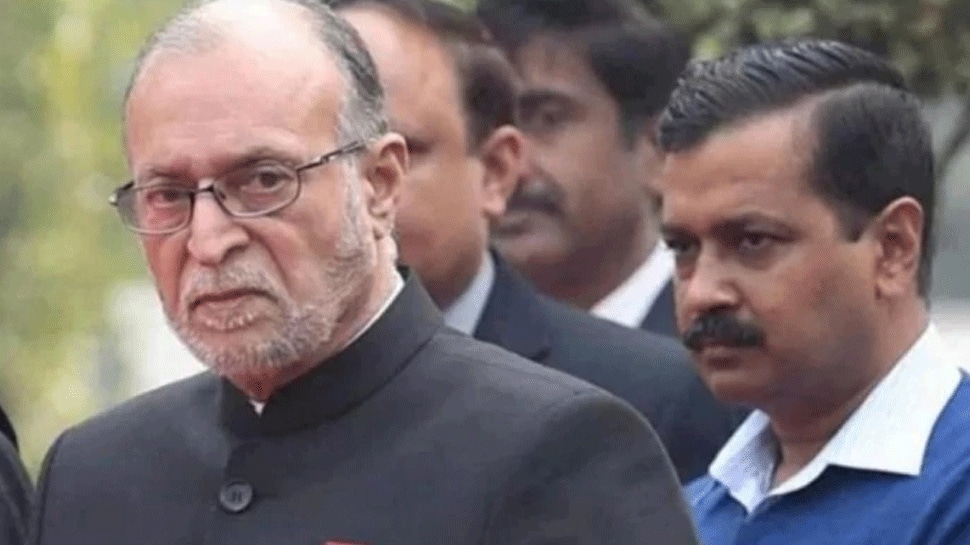 NEW DELHI: Delhi Lieutenant-Governor Anil Baijal will visit the violence-hit areas in northeast Delhi where clashes between the between citizenship law supporters and protesters had so far claimed 42 lives and left over 200 injured. News agency quoted a release from the Delhi L-G’s office to confirm the development.

Meanwhile, life was limping back to normalcy in some parts of the riot-hit northeast Delhi, with police and paramilitary personnel maintaining strict vigil in view of Friday prayers at mosques. Police officers said they were also making extra efforts to quell rumours, and holding regular flag marches and interactions in the neighbourhoods of affected areas as confidence-building measures.

In some areas of northeast Delhi, signs of normal life were witnessed with the opening of shops. In violence-hit areas also, shops in streets and bylanes were open. Nearly 7,000 paramilitary forces have been deployed in the affected areas of the northeast district since Monday. Besides, hundreds of Delhi Police personnel are on the ground to maintain peace and prevent any untoward incident.

At least 42 were killed and over 200 injured in the communal clashes that broke out in northeast Delhi on Monday after violence between citizenship law supporters and protesters spiralled out of control. The areas affected include Jaffrabad, Maujpur, Chand Bagh, Khureji Khas and Bhajanpura.

The Union Home Ministry had said on Thursday night that no major incident was reported from the northeast district in the past 36 hours. It had said that prohibitory orders imposed under Section 144 would be relaxed for 10 hours in view of improvement in the situation

Prime Minister Narendra Modi, Home Minister Amit Shah and top leaders have appealed for peace in the aftermath of the violence.