On reaching the spot, the police found a man called Sharif, a resident of Jamia Nagar. 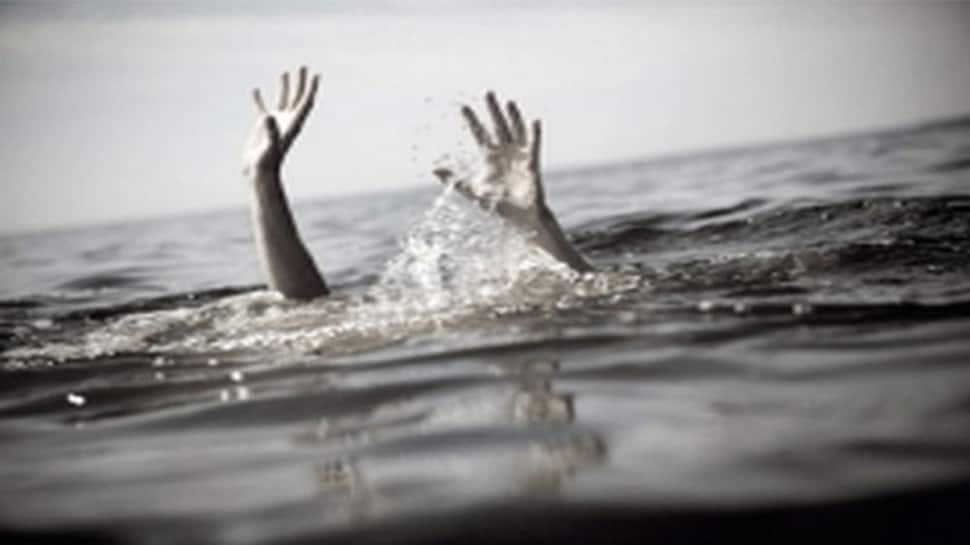 New Delhi: A man in his late 20s allegedly drowned in the Yamuna river here while collecting coins and other articles on Thursday, police said.

The Jamia Nagar police station was informed at around 7.40 pm that a man had drowned in the Yamuna river under the DND bridge, the police said.

The fire department said they received a call at about 6.25 pm and a fire tender was rushed to the spot. The vehicle returned at around 11.10 pm. However, the missing person could not be traced.

On reaching the spot, the police found a man called Sharif, a resident of Jamia Nagar.

He stated that at about 7 pm, Parkash, who was collecting coins and other articles thrown into the river, drowned accidentally, Deputy Commissioner of Police (southeast) Chinmoy Biswal said.

A team of five divers and a fire tender were rushed to the spot, but the man could not be traced, he added.

The local police stations adjoining the river were alerted, the DCP said.