The taxi has been seized, police said, adding they are trying to nab the other accused involved in the incident. 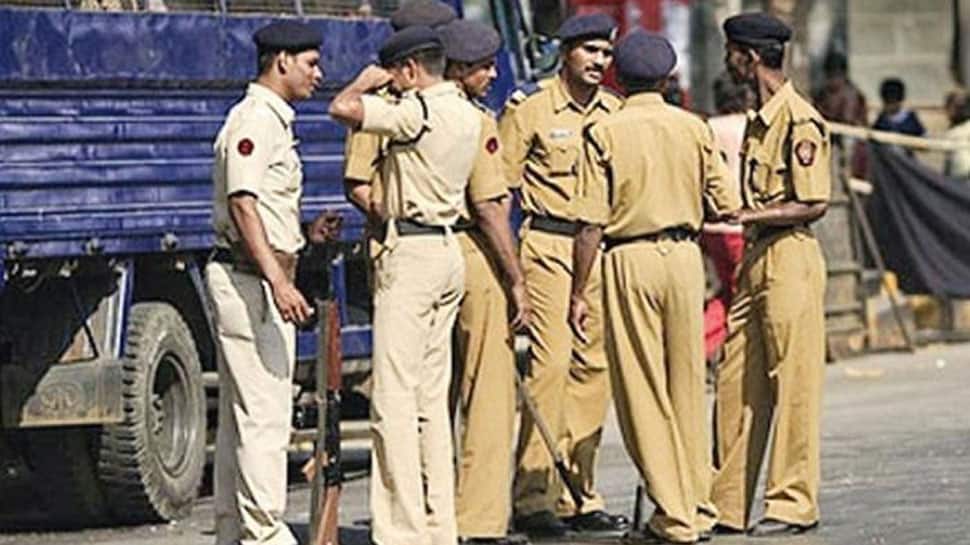 New Delhi: In a suspected case of road rage, an Assistant Sub Inspector of the Delhi Police was attacked in Dwarka district's Baba Haridas Nagar, police said on Monday.

ASI Kishan Lal (47) is posted at Baba Haridas Police station. A cab rammed into his car when Lal was waiting for his children near Dwarka sector 14 metro station, they said.

Lal got out of his vehicle and went to confront the driver, he found that the driver along with one his associate were consuming liquor, a senior police officer said.

He immediately informed police and tried to get hold of the accused duo. However, the accused in the meantime managed to call their associates, he said.

Together, they began thrashing the ASI. A Police Control Room Van reached the spot brought the situation under control, the police officer said.
The injured ASI was taken to a nearby hospital, where his condition is stated to be out of danger, the officer said.

On his complaint, a case was registered and three accused identified as Ganesh Chauhan, (53), his son Jitender (24) and their accomplice have been arrested, he added.

The taxi has been seized, police said, adding they are trying to nab the other accused involved in the incident.

Woman robbed at knife-point, thrown out of moving autorickshaw in Delhi