The firing took place near the Cross River Mall in Shahdara between Delhi Police's Special Staff Team and the criminal. 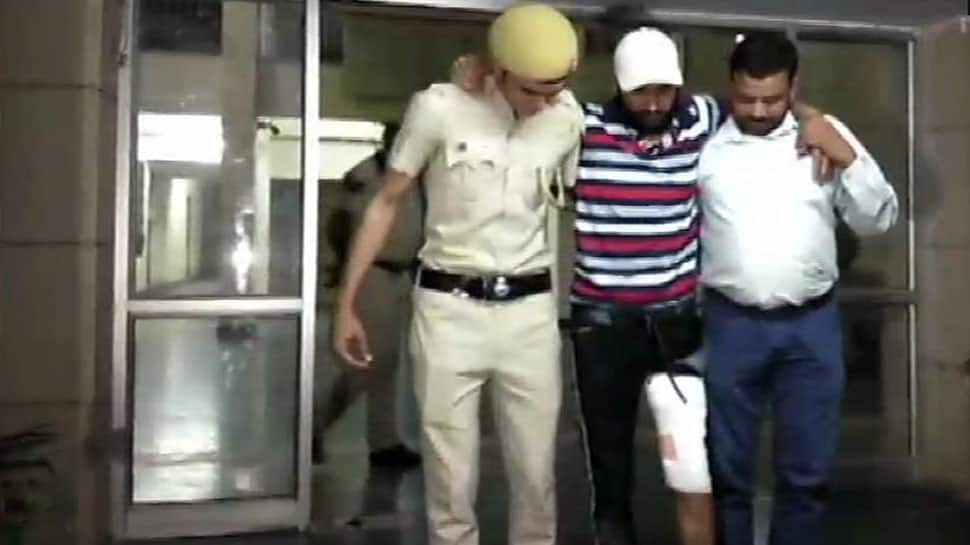 At least one officer of the Delhi Police was injured in an encounter that broke out with a wanted criminal in the national capital on Thursday night.

The firing took place near the Cross River Mall in Shahdara between Delhi Police's Special Staff Team and the criminal. The incident took place at around 10 pm.

In 2018, several encounters took place in the national capital. An encounter broke out in New Delhi`s Sarai Kale Khan area on August 1 between the police and a criminal of Neeraj Bhanja gang. After receiving information that criminal Saddam Hussein would be crossing the area, the police came into action and the encounter took place at around 5 am. The criminal suffered bullet injury and was shifted to a hospital.

In June, four criminals including wanted gangster Rajesh Bharti were gunned down in an encounter with the Delhi Police Special cell in Chhatarpur area. The shoot-out, which went on for 25 minutes, also left six police personnel and a gang member injured.

The gang members were severely injured in the encounter and taken to a hospital where they died. Acting on a tip-off, a trap was laid that resulted in the death of the four criminals.