Kumar was rushed to Balaji Action Hospital where he was operated on and is said to be out of danger. 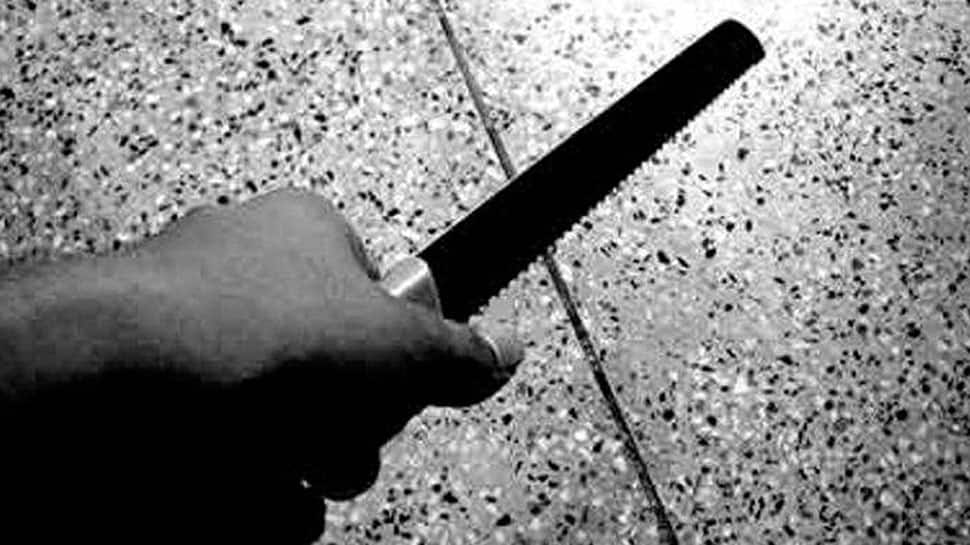 New Delhi: A police sub-inspector was allegedly stabbed during Holi celebrations on Thursday in West Delhi's Rajouri Garden area. Three men have been arrested in connection with the incident, police said.

The accused have been identified as Paras, Angrej Singh and Anand Singh. They were said to be drunk at the time of the incident, police added.

"Sub-Inspector Amit Kumar, who was posted at Nihal Vihar Police Station, had gone to Rajouri Garden along with his relatives in search of an eatery. He was off duty and in civil clothes," Deputy Commissioner of Police (West) Monika Bhardwaj told news agency ANI.

Some young men at around 11.15 am sprayed colours on Kumar's car near TC Transit Camp in Raghubir Nagar. This was followed by a quarrel and then the men started to thrash Kumar. Later, they stabbed Kumar before fleeing the spot, the DCP said.

Kumar was rushed to Balaji Action Hospital where he was operated on and is said to be out of danger.

Barring the three arrested, one accused who has been identified as Mukhi is still at large, said a senior police officer.

All the three arrested used to work for a tent house, she added.

A case has been registered at Rajouri Garden Police Station under sections of the Indian Penal Code and efforts are on to nab the absconding person, officials said.