Police visibility has been enhanced by mobilizing of optimal staff. The officers have identified the stretches which require rearrangement of deployment. Integrated checking pickets by local police, traffic and PCR have also been set up. 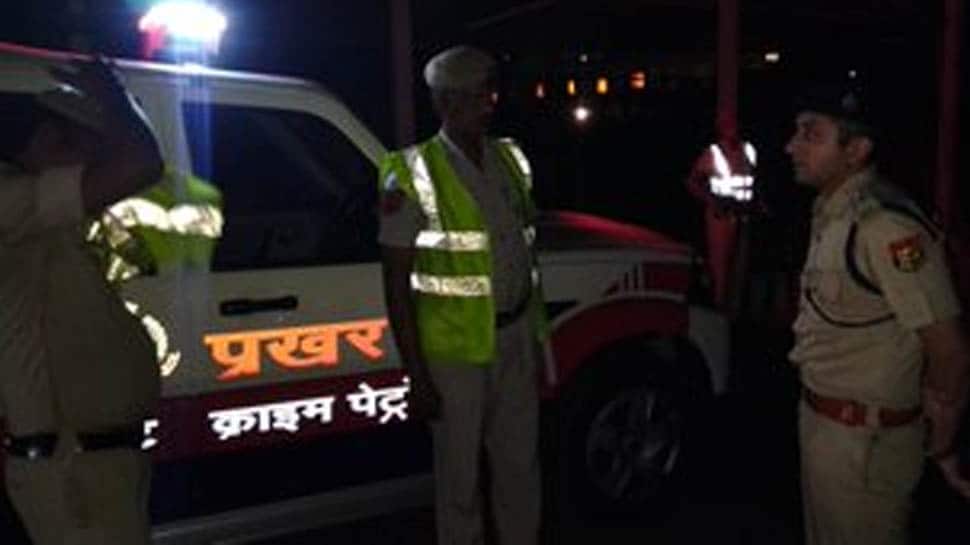 The Delhi Police has taken special measures to check the street crime and patrolling has been intensified especially on the routes leading to temples and Ramlila in order to prevent potential anti-social elements from indulging in any undesirable activity, according to ACP, Anil Kumar Mittal.

Police visibility has been enhanced by mobilizing of optimal staff. The officers have identified the stretches which require rearrangement of deployment. Integrated checking pickets by local police, traffic and PCR have also been set up.

Suspects were being questioned during Roko-Toko drive. Maximum visibility of force was ensured and Praharis and Police Mitras, who act as force multipliers were also properly sensitized. Around 4,500 police personnel bolstered with 907 patrol motorcycles have been deployed to enhance police visibility during late evening hours.

Likewise, 317 pickets have been strategically set up to check the movements of criminals. Special security arrangements at venues of Ramlila and Durga Puja have been made in consultation with the organizers. Senior formations are supervising on ground preparations. DFMDs/HHMDs have been installed at strategic points to frisk the visitors.

Machaans have been set up at vantage points with the deployment of Commandos. Ramlila and Durga Puja pandals have been put under CCTV watch, which is being monitored round the clock. Raftaar bikes, PCR vans, QRTs, Prakhar vehicles have been deployed to work in tandem with local police.