Currently, the DTC has a fleet of 3,944 buses while the Delhi Integrated Multimodal Transit System (DIMTS) runs 1,634 buses under the cluster scheme, as per the transport department statistics. 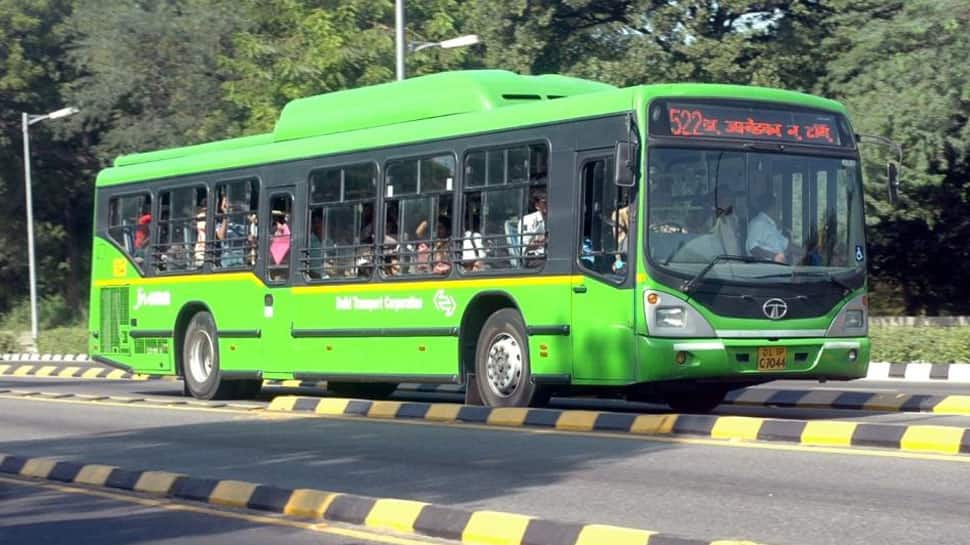 New Delhi: To clean the national capital's air, the EPCA has set December 2018 as the deadline for the Delhi government to augment the city's bus fleet to 10,000 in a mega plan, which awaits the Supreme Court's clearance.

The deadline has been set by the Environment Pollution- Prevention and Control Authority (EPCA) in its report on the 'Comprehensive Action Plan for Air Pollution', which was submitted to the Supreme Court (SC) on November 16.

The EPCA had earlier submitted the report in March. But the SC, recently, asked it to resubmit it after including clear timelines for implementation of the proposed measures.

The revised report would now be taken up by the apex court and, once cleared, it would have to be notified by the Centre.

The proposal to increase the city's bus fleet to 10,000 is not new. The SC had directed the Delhi government in 1998 and 2016 to hasten the process in this regard. However, this is for the first time a deadline has been set.

The AAP government recently initiated the process to procure 2,000 CNG buses (1,000 for DTC and 1,000 for the cluster scheme) by next year. No new bus has been added to the fleet of the Delhi Transport Corporation (DTC) since 2010.

Currently, the DTC has a fleet of 3,944 buses while the Delhi Integrated Multimodal Transit System (DIMTS) runs 1,634 buses under the cluster scheme, as per the transport department statistics.

The combined strength of buses is around 5,600. This means that apart from the procurement of 2,000 new buses, the process for which has been initiated, the Delhi government would have to purchase nearly 3,400 more buses to meet the numbers set under the comprehensive action plan.

The plan is based on a 2012 blueprint prepared by the Sheila Dikshit government and a 42-point action plan of the Central Pollution Control Board (CPCB) and the Delhi Master Plan 2021, among others.

It focuses on 13 key pollution sources, as identified by an IIT-Kanpur study, and lists short, medium and long-term measures.

The percentage of reduction in PM10 required in Delhi, Faridabad, Ghaziabad, Noida and Meerut are 74, 64, 76, 56 and 60 per cent respectively while PM 2.5 and nitrogen dioxide (NO2) levels have to come down by 70 and 37.5 per cent in the national capital, the plan says.