Meeran Haider, a PhD student at the Jamia Millia Islamia University and an accused in Delhi riots case, has made startling revelations in connection with the communal violence in the northeast Delhi in February.

NEW DELHI: Meeran Haider, a PhD student at the Jamia Millia Islamia University and an accused in Delhi riots case, has made startling revelations in connection with the communal violence in the northeast Delhi in February.

According to reports, Haider, who is also the president of the Rashtriya Janata Dal youth wing’s Delhi unit, has told the investigators that the communal riots in northeast Delhi were planned after Jamia violence. It is to be noted that Haider is one of those earlier arrested by Delhi Police for allegedly conspiring to incite large-scale communal violence in Delhi in February.

The young RJD leader had told Delhi Police that the conspiracy regarding riots was hatched after the violence that erupted at the campus of Jamia University. Accused Miran was tasked to gather crowd for the protests and demonstrations in Delhi and oversee other arrangements. 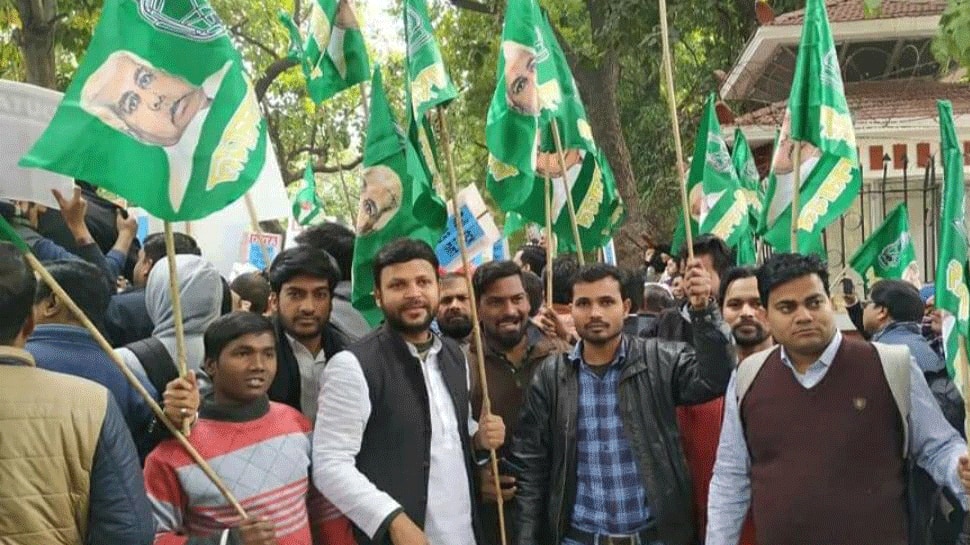 He revealed that the banner outfit Popular Front of India (PFI) had provided funds for triggering communal riots in Delhi. Haider had himself collected about 5 lakhs for the riots. Haider told Delhi Police that Zafarabad and Seelampur, the Muslim dominated areas of Delhi, were first chosen for the riots, for which Miran and others collected knives, petrol and stones etc.

Meeran Haider, who was arrested under the UAPA and is in judicial custody, had prepared a register before the riots in which he kept the record of all fund being collected for the purpose.

With the help of these funds, gadgets were purchased at his instructions, he told Delhi Police. The money received as ‘Zakat’ was used by them for the riots in northeast Delhi. 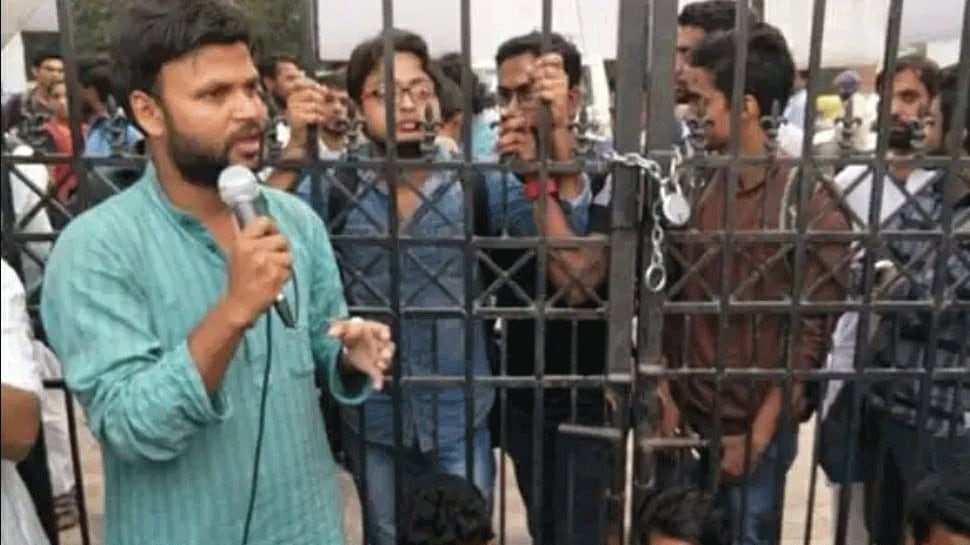 In his statement to the police, he said that Centre’s scrapping of the Article 370, Babri Masjid verdict by SC and then the implementation of CAA all these issues had filled anger and hatred in his mind and he thought of uniting the Muslims against the government.

He even exhorted them to be ready for violent demonstrations against the Centre when needed. The accused told the police that he himself went to all the states to mobilise support and incite people against CAA-NRC.

Khalid had met Saifi during the 2016 Aam Aadmi Party election campaign in Punjab. Miran Haider told them that he too was in the Aam Aadmi Party from 2014 to 2017 but after failing to get the ticket for contesting municipal elections, he quit the party in 2017 and joined the RJD.

Haider told the police that on December 15, several students of Jamia University took out a protest march from Jamia to Okhla. During this time, there was violence in Jamia University. After the police tortured students, Jamia students and alumni decided to hold protests to take the movement forward.

According to Haider, JCC (Jamia Coordination Committee) was formed on 15 December 2019. A WhatsApp Group was formed in the name of JCC, which started planning for the communal riots in Delhi. The Alumni Association of Jamia Millia Islamia and several student organizations were part of this group, he added.

He further told the investigators that after the success of the Shaheen Bagh Protest, they thought that the protests should be held in more Muslim areas of Delhi, where there was resentment against the Centre about CAA-NRC.

According to Meeran, the agitation in Delhi was divided into 3 phases – protests, roadblocks and riots. The RJD youth wing leader told Delhi Police that Natasha and Devangana, the members of DU's Pinjatod group, used to give inflammatory speeches and were secretly associated with this movement.

Haider revealed that he was given the responsibility to mobilize the crowd at the protest sites at Shaheen Bagh, Khureji, Seelampur, Jaffarabad, Turkman Gate, Kardampuri, Mustafabad, Indralok. He revealed that he used to visit these places, collect information about the progress of the movement and share the same with the JCC so that further strategy can be made.

Haider told the police that he knows many members of the PFI (Popular Front of India), who gave money to incite the communal riots in Delhi. PFI activists Sajid Mujid and Mohammad Sihad of Kerala sent 20 thousand rupees to me for riots, he told police.