The drug seizure was done from Terminal 3 of the IGI Airport by the Customs Department.

NEW DELHI: In what is being described as one of the biggest drug seizures from the Indira Gandhi International Airport (IGI) in Delhi, the Customs Department along with other agencies on Thursday seized high-quality heroin, estimated to be worth Rs 15 crore in the international market.

Heroin seizure was done in a joint operation by the officials of the IGIA Customs, Air Intelligence Unit and Preventive Branch and Special Cell, Delhi Police at the IGI airport. The drug was seized from Terminal 3 of the IGI Airport.

Five Afghanistan nationals were also arrested by the IGIA Customs officials on charges of smuggling heroin. All those arrested are said to be in the age group of 18-29 years.

The joint operation was planned following specific intelligence inputs that these five passengers had ingested capsules containing a narcotics substance. 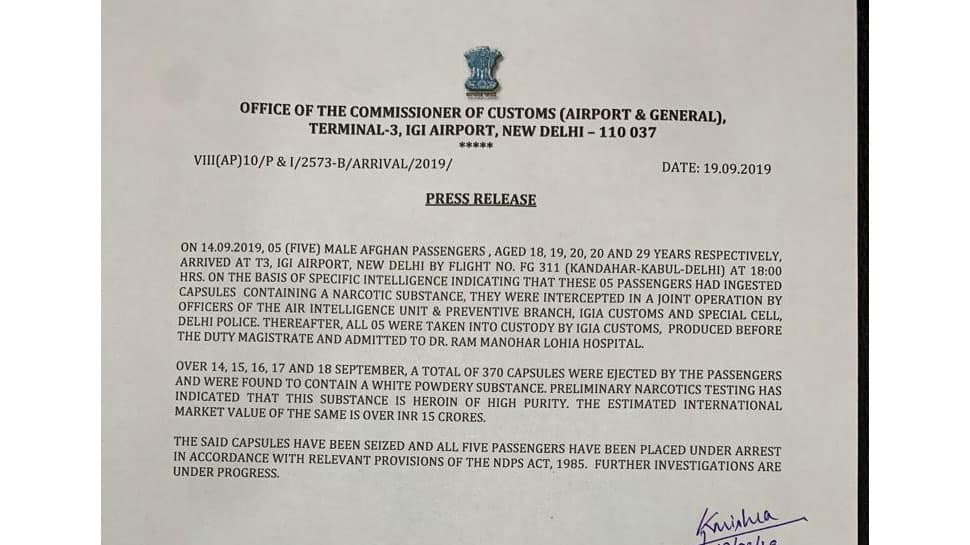 The five Afghan nationals had arrived at the IGI airport from Kandahar via Flight No FG 311 (Kandahar-Kabul-Delhi.) 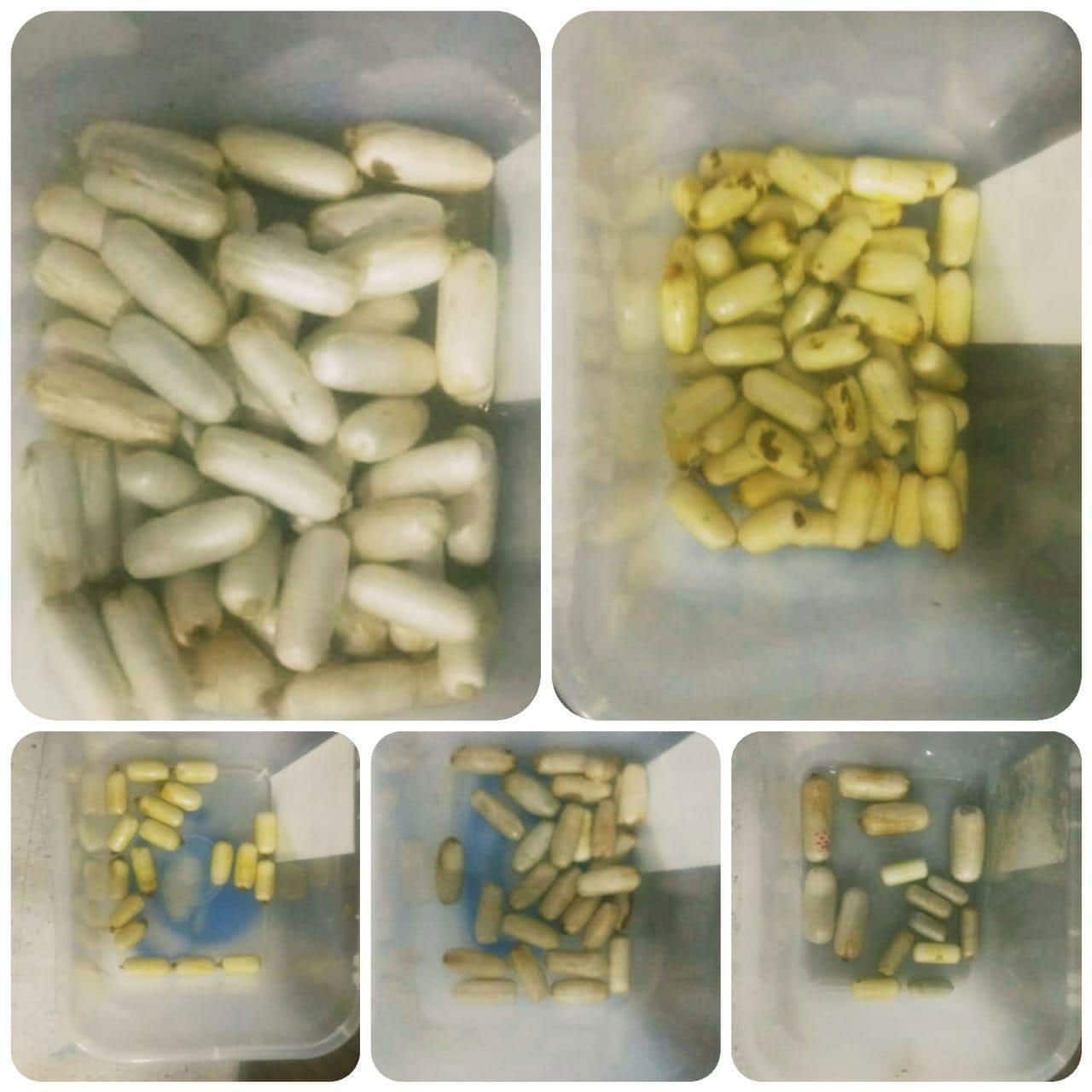 During the interrogation, the five accused told the officials that they had swallowed capsules containing heroin. Thereafter, they all were arrested by the IGIA Customs and produced before a duty magistrate. They were also taken to the Ram Manohar Lohia Hospital (RML). All the five accused have been charged under the provisions of the NDPS Act, 1985. The matter is being further investigated by the concerned agencies.

The incident comes days after the Narcotics Control Bureau (NCB) busted an international heroin smuggling syndicate in New Delhi and nabbed an Afghan-Nigerian heroin cartel which was operating it.

The NCB received inputs that one suspected Afghan national was arriving in New Delhi from Kandahar, Afghanistan possessing contraband.

The NCB officials beefed up surveillance and security at Delhi airport and when the Afghan national arrived, he was nabbed by the agency sleuths.