Police claimed that this is the first time provisions of Maharashtra Control of Organised Crime Act have been invoked against those accused of human trafficking. 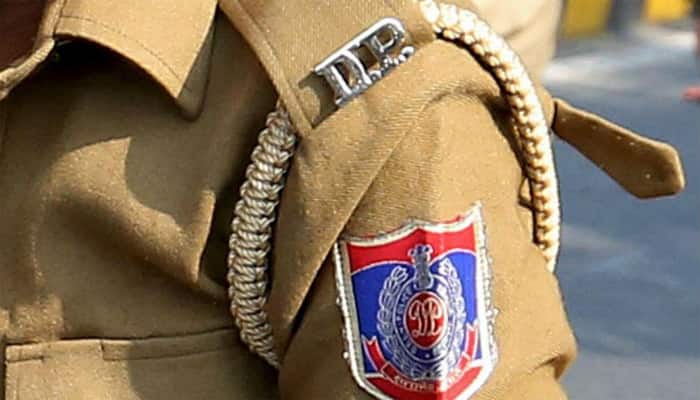 New Delhi: Delhi Police on Monday filed charge sheet in the GB Road trafficking and prostitution racket unearthed last year, in which the accused have been booked under the stringent MCOCA provisions.

Police claimed that this is the first time provisions of MCOCA (Maharashtra Control of Organised Crime Act) have been invoked against those accused of human trafficking.

The charge sheet, which was filed before additional sessions judge Vimal Kumar Yadav in the Tis Hazari court, names 10 persons as accused.

The main accused husband-wife duo of Afaq Hussain and Saira Begum are in judicial custody.

The proceedings to declare three accused as Proclaimed Offenders have been initiated and 18 properties worth 246 crores have been identified, police said.

"The charge sheet was prepared after a six-month of exhaustive investigation and contains 3,895 pages," said Ravindra Yadav, joint commissioner of police (Crime).
Investigation is still on and supplementary charge sheets will be filed at the earliest, he said.

More accused persons are to be identified and arrested in this case and more properties to be traced out, he added.

In order to curb ghastly activities of this syndicate of human trafficking and prostitution operating at GB Road, Crime Branch had launched massive action and invoked MCOCA.

The arrests in the case were made last year starting from August after a thorough study which revealed that more than 80 per cent "business" at the GB Road is controlled by two-three operators and their "own" network of agents, police said.

The husband-wife duo Afaq Hussain and Saira Begum were identified as such operators who controlled everything closely through their handpicked 'Kotha' managers known as 'nayikas' and musclemen.

The Crime Branch team in raids in different parts of the city had arrested the couple and their associates.

The associates were paid 15 per cent of the monthly earnings which runs into crores.

Investigation showed that prior to their arrests in similar cases in 2013, Afaq used to purchase 'Kothas' in the name of Saira but they later transferred ownership titles to some of their confidants.

The Crime Branch study of crime pattern had revealed that girls from different states and also from Nepal, most of them minors, were victims of this racket.

They are allegedly sold to the 'Kotha' owners at G B Road at the rate of Rs 1-2 lakh.

The young girls were thrashed, confined in hidden cells, intoxicated and kept starved for many days to force them in sex trade.

The 'Kotha' operators recovered monthly 8-10 per cent of the amount as well as interest on it which was spent on buying them.