The police has recovered 43 Indian and Nepali Passports of Nepal citizens during the operations. 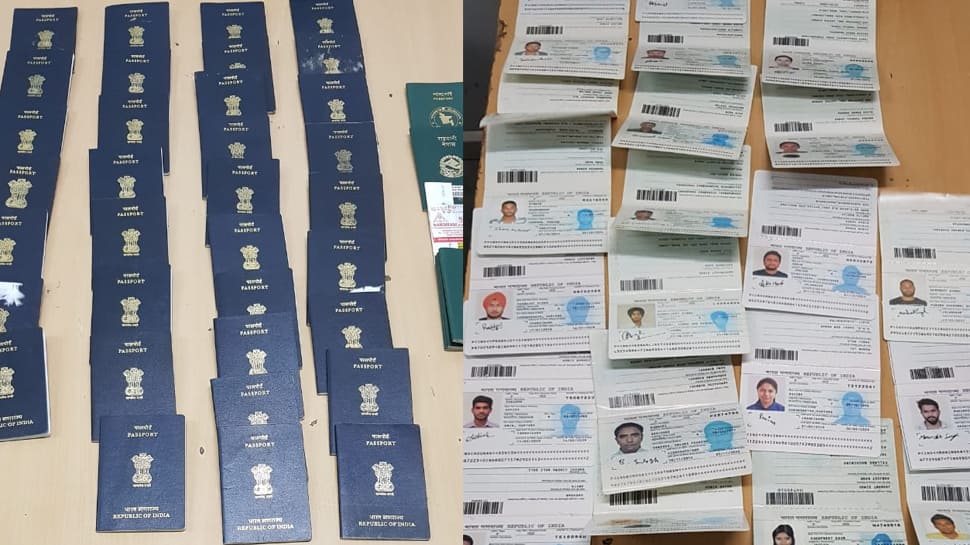 "During the operation, 43 Indian and Nepali Passports of Nepal citizens were recovered. Forged Canadian and Schengen visa stickers were also recovered," Deo added.

"The gang usually targeted young job aspirants from Nepal who wanted to get jobs in foreign countries. They allured them initially in Nepal by giving them false assurance of providing them with a good job in Canada. Thereafter, they took an initial amount from them at Nepal itself and then they used to call them to Delhi and take their passports for allegedly depositing them in the Embassy of Canada for the purpose of applying for the Visa," the DCP also said.

Further investigation is underway and further recoveries are being made.