The accused will be produced through video conferencing due to security reasons. 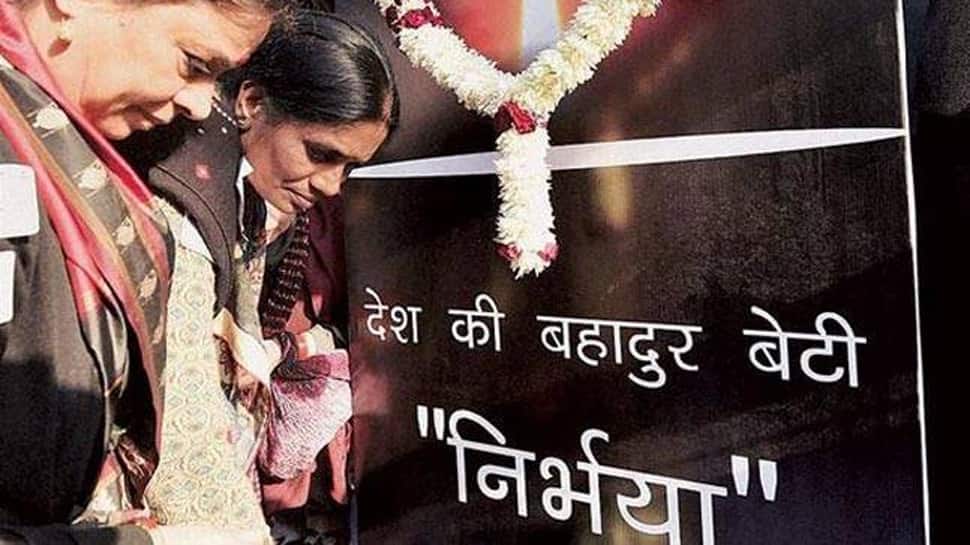 New Delhi: The four convicts in the Nirbhaya gangrape-murder case will be produced before Delhi's Patiala Court on Friday. The accused will be produced through video conferencing due to security reasons and a threat to their lives by the enraged public over the alarming rise in the number of rape incidents against women in the country.

The hearing is scheduled to begin at 10 am.

The court is currently hearing a petition filed by the parents of the victim seeking the execution of all the convicts to be expedited. On November 29, Additional Sessions Judge Satish Kumar Arora had issued a production warrant to the convicts and asked them to appear before the court on December 13 i.e. tomorrow. The court had also asked them to apprise it about the status related to their mercy, and curative petition.

Advocate Seema Kushwaha, the counsel of Nitbhaya's parents, sought issuance of death warrant against them without any delay.

In the meantime, the Supreme Court will on December 17 hear a review petition filed by one of the four convicts in the gangrape-murder case. The case pertains to gang rape and murder of a 23-year-old paramedic student on December 16, 2012.

All the six accused were arrested and charged with sexual assault and murder. One of the accused was a minor and appeared before a juvenile justice court, while another accused committed suicide in Tihar jail. The rest of the convicts are facing the gallows.

One of the convicts, Vinay, moved a mercy petition last month but has now sought to withdraw it. Meanwhile, another convict, Akshay, moved the Supreme Court earlier this week seeking review of its verdict. The apex court had confirmed capital punishment for the four men in 2017.