She was returning home from tuition, two bike-borne men intercepted her way and threatened her of dire consequences 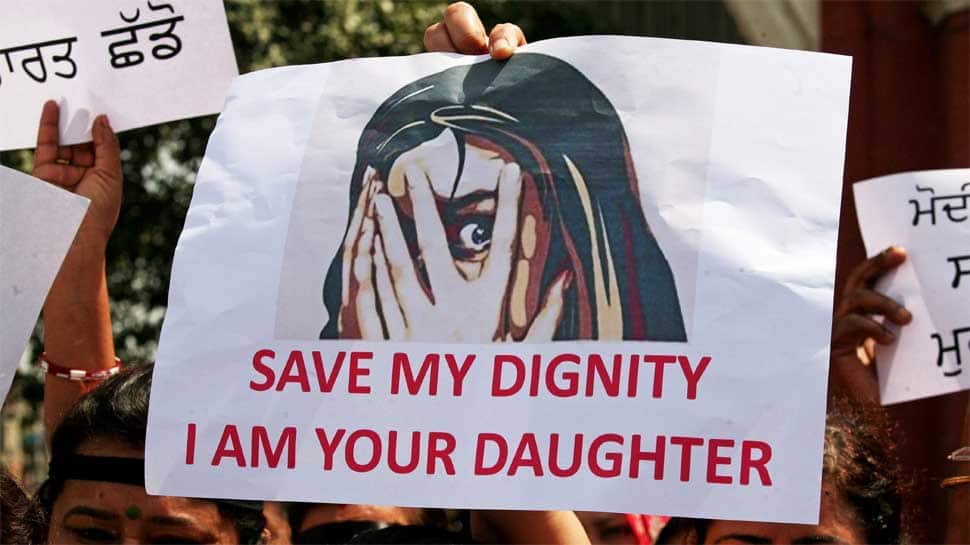 The incident took place on Thursday evening, they added.

In her complaint, the girl alleged that when she was returning home from tuition, two bike-borne men intercepted her way and threatened her of dire consequences if she gave statement against the rape accused in the court.

However, when she refused to do so, they allegedly caught hold of her and forced her to drink poison, a senior police officer said.

The accused duo fled the spot after the incident, he said.

The girl in the semi-conscious state went to Deen Dayal Upadhyay hospital in an autorickshaw and she is out of danger, the officer said.

On Friday, she approached the police and a case was registered against the two men in Uttam Nagar police station, he said.

Prima facie, it appears that the associates of the rape accused might have tried to poison her to stop her from giving testimony in the court.

However, it is being verified, the officer said. The rape accused recently came out on bail.

A case of kidnapping and rape was registered against him at Ranhola police station in 2018, police said.

He is being questioned in connection with the incident, they said, adding that teams have been formed to nab the culprits.