Rohit Shekhar, the son of the late veteran politician ND Tiwari, was smothered to death on the intervening night of April 15-16. 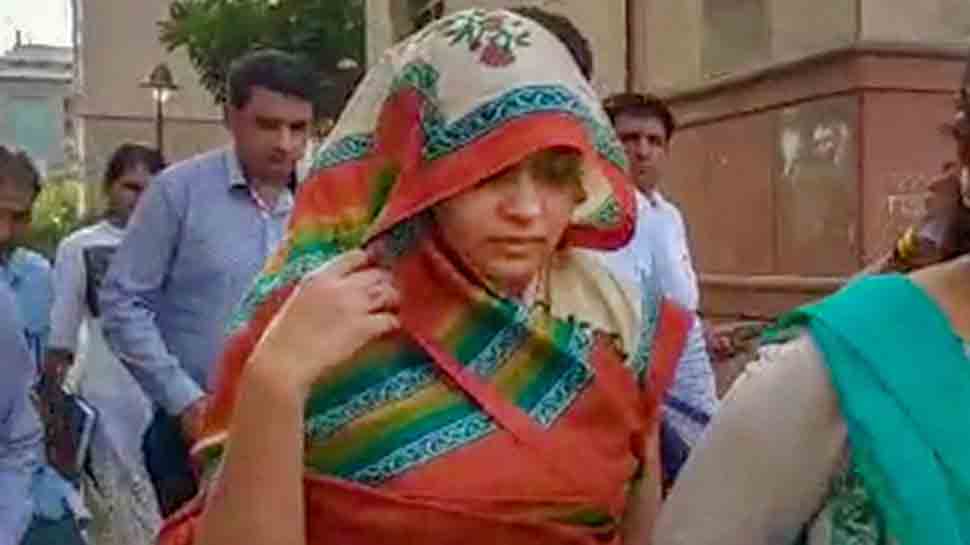 New Delhi: Rohit Shekhar Tiwari's wife Apoorva Shukla, arrested in connection with his murder, was on Friday sent by a Delhi court to 14-days judicial custody. This comes after the police today informed the court that they do not require her custodial interrogation anymore.

Apoorva was arrested on April 26 on charges of killing Rohit, citing a 'turbulent' marriage as the motive. A lawyer practising in the Supreme Court, she was questioned in connection with the case since last Sunday.

Rohit Shekhar, the son of the late veteran politician ND Tiwari, was smothered to death on the intervening night of April 15-16, an autopsy report said.

A police officer, speaking to news agency PTI said that during her four days of interrogation, Apoorva did not break down even once but she was later seen being disturbed and regretting of killing her husband. The officer said during the interrogation, Apoorva had claimed that Rohit's mother Ujjwala's interfering nature affected the couple's relationship.

The police officer said that on the night Rohit was smothered to death, he had teased her saying that while he was returning from Uttarakhand, he and his sister-in-law had drunk alcohol from the same glass. This, apparently had triggered Apoorva so much that she attacked her violently and smothered him to death.

The police also said that after killing Rohit, Apoorva, who used to live in a separate room on the same floor, was seen entering his room a couple of times later, in a CCTV footage. The police suspect that there are high chances of evidence being destroyed by her. According to the police, Apoorva strangulated Tiwari with bare hands and then used the pillow, so that he could not shout for help.

Rohit's body was discovered by the domestic help almost after 14 hours after he was killed.

Rohit Tiwari, wife Apoorva fought over his proximity with sister-in-law on night of murder: Police