Earlier in the day, the accused bus conductor was sent to three-day police remand by the Gurugram court. 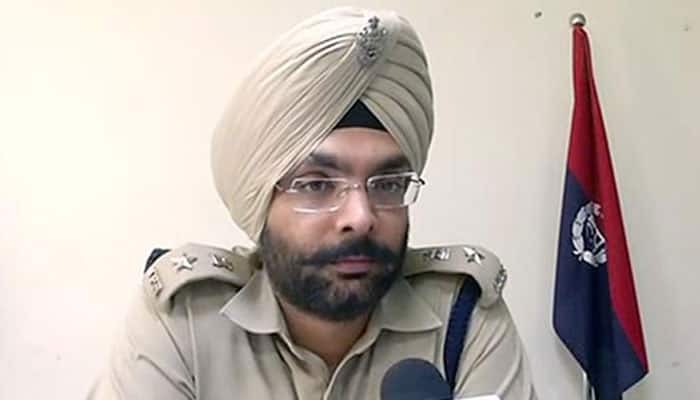 Gurugram: Simardeep Singh, the Deputy Commissioner of Police, Haryana on Saturday said that a special committee is formed to probe the alleged murder of seven-year-old boy of Gurugram-based Ryan International School .

The body of the class II student, with his throat slit, was found inside the toilet of the school on Friday.

He further said that the police have taken action against the security agency of the school.

"We talked to the boy's father and other relatives. We have told them everything, what the culprit has admitted, what all evidence we have got. They are satisfied with the investigation. They demanded that action should be taken against the authorities of the school. The principal has been suspended. The security agency has also been changed and enquiry has been made against it. It has been given in written for a new security agency," he told ANI.

"We have formed a new committee headed by DEO (District Education Officer) to probe the matter. The record will be checked. Preliminary investigation has been done," he added.

Earlier in the day, the accused bus conductor was sent to three-day police remand by the Gurugram court.

Earlier, the principal of school was suspended, said lawyer of victim child.

"Action against school management is sure. The principal of the school has been suspended," thelawyer of the victim told media.

The seven-year-old was allegedly killed by the school bus conductor, who was arrested yesterday.

The accused also confessed that he killed the boy.

Hours after the incident, the Gurugram Police confirmed that the accused bus conductor tried to sexually assault the child before killing him.

DCP Simardeep Singh had earlier told that accused killed the boy when he tried to resist.