Time for Arvind Kejriwal to include ‘Hanuman Chalisa’ in schools, madrasas in Delhi: Kailash Vijayvargiya

Vijayvargiya congratulated Kejriwal and suggested him to include ‘Hanuman Chalisa’ in all schools, madrasas and other educational institutions in Delhi. 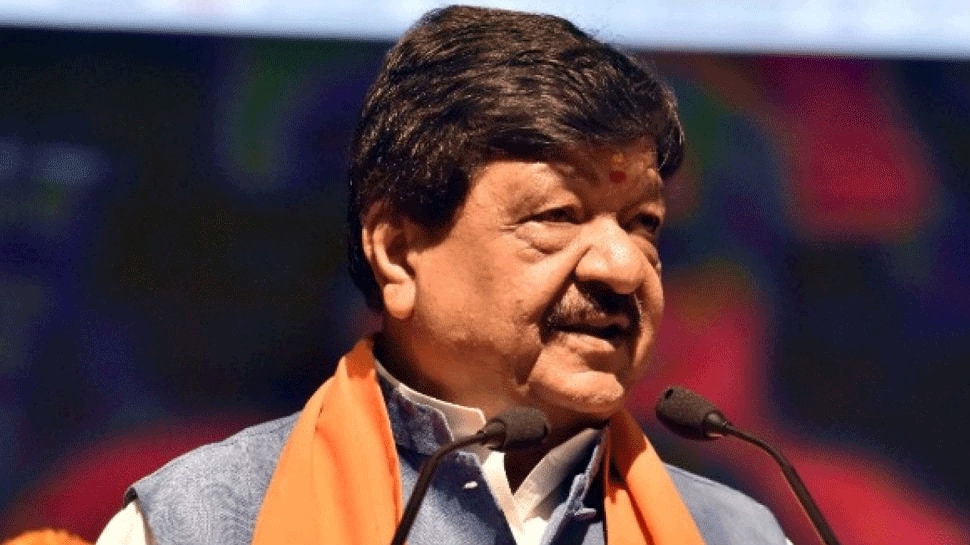 Taking to Twitter, the firebrand BJP leader congratulated Kejriwal and suggested him to include ‘Hanuman Chalisa’ in all schools, madrasas and other educational institutions in Delhi.

Vijaywargiya took to Twitter and said that whoever comes to Lord Hanuman, get his blessings.

On Tuesday, the BJP leader had said “freebies” given out by the AAP led to its massive victory in the Delhi Assembly polls.

Vijayvargiya said the BJP would brainstorm on the poll defeat in Delhi. He, however,  claimed that BJP’s performance this time was “very good” as compared to 2015.

The Aam Aadmi Party swept the Delhi Assembly election 2020, bagging 62 out 70 seats and decimating its rivals BJP and Congress. The BJP bagged eight seats, while the Congress failed to open its account and party's 62 candidates lost their deposit.

AAP party chief Arvind Kejriwal will take oath as the chief minister of Delhi on Sunday (February 16) for the third time at the Ramlila Maidan Ground. Kejriwal was on Wednesday (February 12, 2020 ) elected the leader of the legislative party by newly-elected party legislators.

Kejriwal's oath-taking ceremony at the Ramlila Maidan also assumes significance as it was from this ground that he along with noted anti-corruption crusader Anna Hazare led a massive anti-corruption agitation. Kejriwal has taken oath as the chief minister twice before at the same venue.