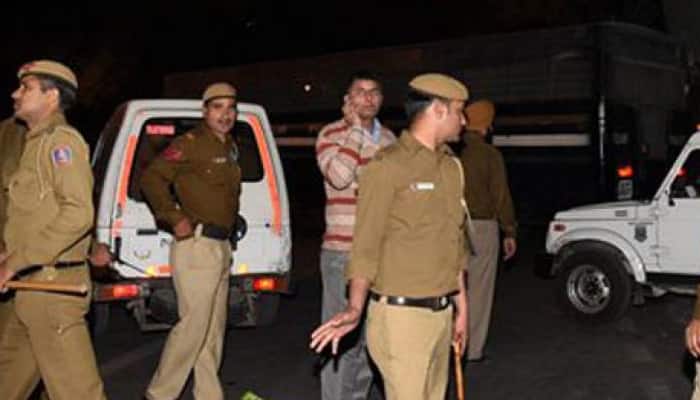 Ashish Dahiya, a resident of Sonepat in Haryana, was attending a party with his friends from the Indian foreign and revenue services at the poolside of the Indian Foreign Services Institute in Ber Sarai on Monday evening.

During the party, the officers decided to go for a swim in the pool located at the club. Police suspect they had consumed alcohol.

According to eyewitnesses, a lady officer accidentally fell into the pool and the officers, including 30-year-old Dahiya, jumped in to rescue her, police said.

As the lady officer was safely pulled out, it was noticed that Ashish was missing. Later, he was found floating in the pool.

"Many young officers, including Dahiya, attempted to rescue her," a police official said.

"The lady officer was safely pulled out but Ashish went missing... Soon, he was discovered floating," the officer said.

"Ashish was pulled out of the pool and rushed to Fortis Hospital, where he was declared brought dead," the officer said.

The body of the officer has been sent for autopsy.