Ayushman Bharat Yojana is a centrally sponsored scheme launched in 2018 and aims to address healthcare issues by providing coverage up to Rs 5 lakh to the needy. 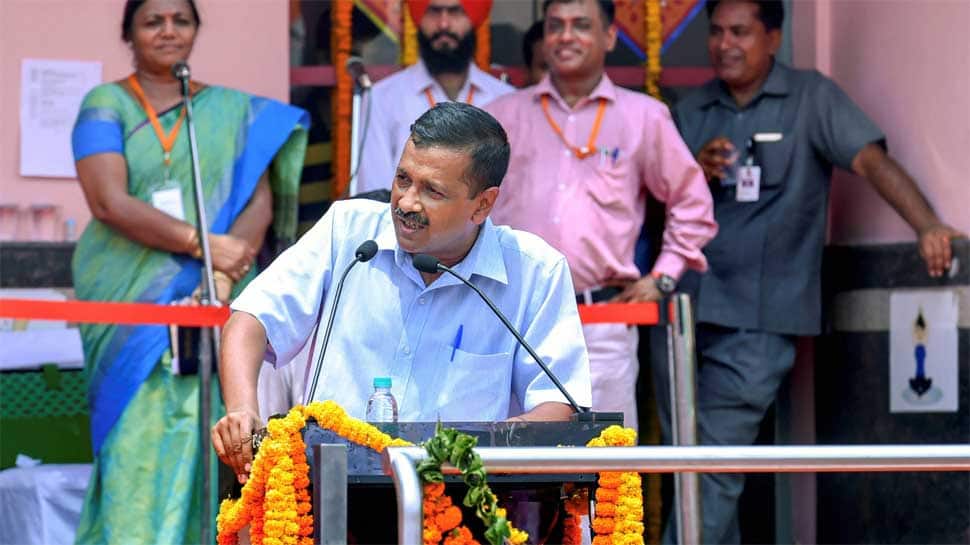 New Delhi: Delhi Health Minister Satyendra Jain on Tuesday said his government will not implement central government's Ayushman Bharat Yojana in the capital. Jain criticised the scheme and said that the ruling BJP needs to better its implementation.

"First Central government needs to provide the benefits of Ayushman Bharat Yojana in Uttar Pradesh and Haryana. Around 70 per cent of patients are coming here from Uttar Pradesh. Modi ji did nothing there. We will not differentiate between rich and poor. We will not allow this yojana as government hospitals and medical check-ups are for all," Jain said while speaking to ANI after his visit to GTB Hospital here.

Ayushman Bharat Yojana is a centrally sponsored scheme launched in 2018 and aims to address healthcare issues by providing coverage up to Rs 5 lakh to the needy.

Lashing out at the Modi-led government for not giving benefits of the Yojana to the needy, Jain said: "They just implement such policies on papers....ground reality is different. If the policy was implemented, people from Uttar Pradesh would have been treated in their state. Delhi`s population is 2 crore, it will be applicable on 10 lakh people. There is no need to pick and choose. We will treat every patient in Delhi," he said.

Speaking about free rides for women in Delhi Metro and DTC buses, Jain said: "People are unable to afford Metro. The population of passengers is getting reduced due to hike in Metro fare. Some are criticising it saying it is people`s money. Arvind Kejriwal did not buy helicopters like other ministers. Instead, he has decided to used the money to give free rides to women in Metro and buses."

While being asked if Delhi government will sanction the charge sheet filed against former state minister Sandeep Kumar, who is accused of sexually assaulting a woman, the Health Minister said: "Kumar did not commit any crime under the period when he was a minister. The crime was done 10 years ago. There is no need for sanction. Delhi police should file a charge sheet on its own. I did not get any file to sanction so far. If I get it, it would hardly take a minute to pass it."