The forecast said that the drizzle delayed the recovery and improvement to the "very poor" category is now expected only by Sunday. 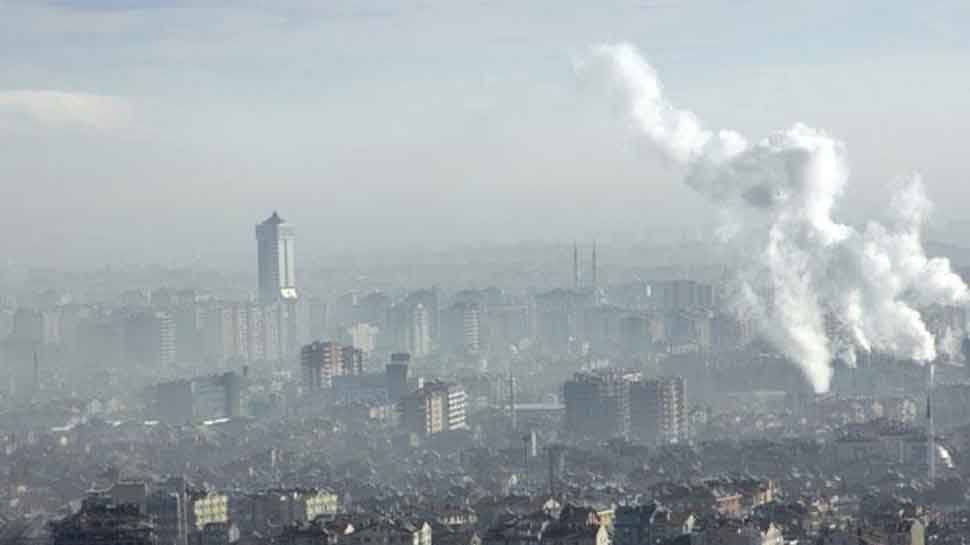 New Delhi: The air quality index (AQI) in the national capital improved on Saturday morning to 404 as local wind speeds are providing ventilation for the pollutants.

The AQI was much higher at 528 on Friday. According to Safar India, two important factors are now working favourably towards some improvement -- an increase in local Delhi wind speed is forecasted for the next three days which may increase ventilation and improve air quality marginally and the stubble transport level winds are now from North and relatively offside for stubble transport.

The forecast said that the drizzle delayed the recovery and improvement to the "very poor" category is now expected only by Sunday.

The effective stubble fire counts estimated on Friday, as per satellites, were negligible, only 2 but it is highly unreliable due to satellite capability to detect under dense cloud.

If climatological mean of past 2 years for this period is considered at a count of 500 then stubble fire intrusion as per SAFAR-Model is estimated as 10% but share will start declining now owing to change in wind direction.

On Friday, the overall Delhi AQI shot up very fast towards higher side of severe category mainly due to secondary particulate formation after Delhi experience slight drizzle which is always lethal as also happened in the first week of November.