Woman robbed at knife-point, thrown out of moving autorickshaw in Delhi

The two men unzipped her bag and took out her mobile phone, he said. 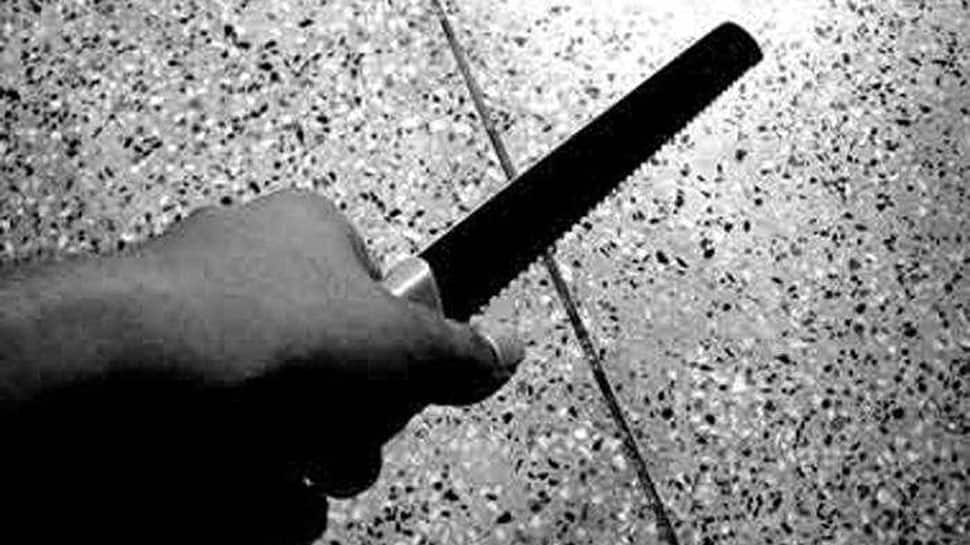 New Delhi: A 24-year-old woman was allegedly thrown out of a moving autorickshaw near Shastri Park area of northeast Delhi after being robbed at knife-point while she was returning home, police said on Monday.

The incident took place on Sunday night when the victim, a resident of Yamuna Vihar, boarded a sharing autorickshaw from Kashmere Gate metro station, they said.

In her complaint, the victim stated that four men were already seated in the auto with two of them next to the driver, all posing as passengers, police said.

When the auto crossed Yamuna Bridge near Shastri Park, the two men sitting on the rear seat started misbehaving with her, a senior police officer said, adding when she resisted, they tried to snatch her bag.

The two men unzipped her bag and took out her mobile phone, he said.

According to the victim, when she was being robbed, there was heavy traffic on the road. When she tried to alert passersby, the auto driver slowed down the vehicle and the other men pushed her out of the moving auto, he added.

The victim sustained injury in her leg.

On the basis of her complaint, a case has been registered and the accused have been identified. The auto-driver has been detained and his vehicle has been impounded, the police officer said.

Police said they suspect the role of an organised gang behind the incident who pose as auto driver and passengers to rob commuters.

CCTV footage of the route taken by the accused driver on Sunday night is being scanned, to verify his role, police said.

Traffic restrictions in Delhi due to Beating Retreat Ceremony rehearsal: Here are the roads to be avoided