Nearly 13,000-year footprints — likely of two adults and a child — found on an island off western Canada. 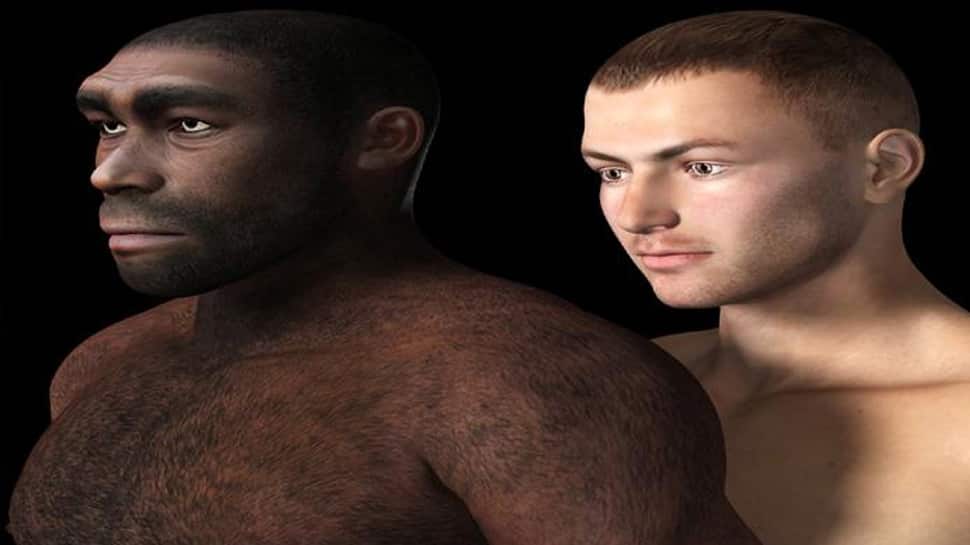 Montreal: Nearly 13,000-year footprints — likely of two adults and a child — found on an island off western Canada.

Human footprints found on an island off the coast of western Canada date back to around 13,000 years ago, making them the oldest discovered in North America, according to a study published on Wednesday.

The footprints are likely those of two adults and one child walking barefoot on clay on what is today a beach on Calvert Island, northeast of Vancouver Island, according to the authors of the study published in the PLOS ONE journal.

A total of 29 footprints were found during excavation work from 2014 to 2016, said lead author Duncan McLaren, a professor of anthropology at the Hakai Institute and the University of Victoria.

The study suggests that humans were present on the Pacific coast of British Columbia about 13,000 years ago and that the area was ice-free well before the end of the last ice age on the continent some 11,700 years ago. They came from Asia

The discovery further strengthens the hypothesis that the first humans to arrive in North America migrated from Asia via an ice-free land corridor along the coast to finally arrive in what is now British Columbia.

But supporting the hypothesis has not been easy for researchers, as that area of Canada is very rugged — covered by dense forest and only accessible by boat.

Therefore, the researchers concentrated their excavation in a tidal zone on Calvert Island, where the water level was two to three meters (yards) lower at the end of the ice age than it is today.

The study's authors hold that further excavation with more elaborate methods would uncover more footprints, shedding further light on the history of the first human settlements along the western coast of North America.