Fetterman and colleagues studied over 400 men and women, ages 21 to 45 years, who had not been diagnosed with heart disease or heart disease risk factors. Study participants included 94 nonsmokers, 285 cigarette smokers, 36 e-cigarette users, and 52 dual users who smoke combustible cigarettes and use e-cigarettes. 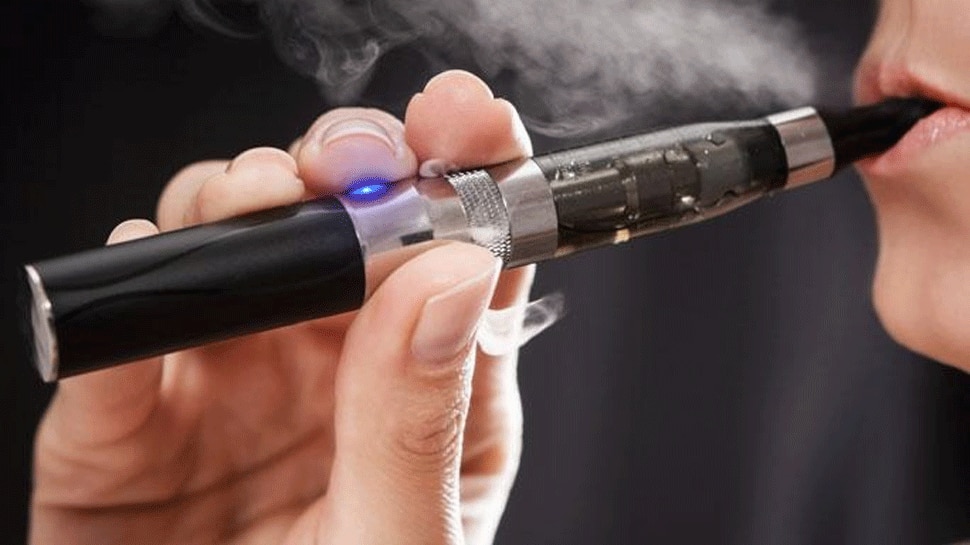 Washington DC: When it comes to heart health, e-cigarettes might no longer be the safer alternative over combustible cigarettes, according to new research published in the Journal of the American Heart Association.

"Many people believe e-cigarettes are safer than combustible cigarettes. In fact, most e-cigarette users say the primary reason they use e-cigarettes is that they think e-cigarettes pose less of a health risk," according to the study author Jessica L. Fetterman, Ph.D., assistant professor of medicine at Boston University School of Medicine, Boston.

"Meanwhile, the evidence from scientific studies is growing that e-cigarettes might not be a safer alternative to smoking traditional cigarettes when it comes to heart health. Our study adds to that evidence," Fetterman added.

Fetterman and colleagues studied over 400 men and women, ages 21 to 45 years, who had not been diagnosed with heart disease or heart disease risk factors. Study participants included 94 nonsmokers, 285 cigarette smokers, 36 e-cigarette users, and 52 dual users who smoke combustible cigarettes and use e-cigarettes.

The researchers found that former smokers who switched to e-cigarettes and dual users had an augmentation index similar to traditional cigarette users, which means that their arteries were just as stiff."

Stiffening of the arteries can cause damage to the small blood vessels, including capillaries, and puts additional stress on the heart, all of which can contribute to the development of heart disease," Fetterman said. The researchers also found that the cells that line the blood vessels, called endothelial cells, appeared to be equally as damaged whether people used e-cigarettes, combustible cigarettes, or both.

"The endothelial cells from e-cigarette users or dual users produced less of the heart-protective compound nitric oxide, compared to non-tobacco users. Their cells also produced more reactive oxygen species, which cause damage to the parts of cells such as DNA and proteins," Fetterman said.

"Our study results suggest there is no evidence that the use of e-cigarettes reduces cardiovascular injury, dysfunction or harm associated with the use of combustible tobacco products," she added. She noted longer-term studies are needed to determine if vascular damage from e-cigarettes alone changes over time.