No tsunami warning has been issued after an earthquake measuring 6.3 on the Richter scale struck off the coast of Honshu on Sunday. 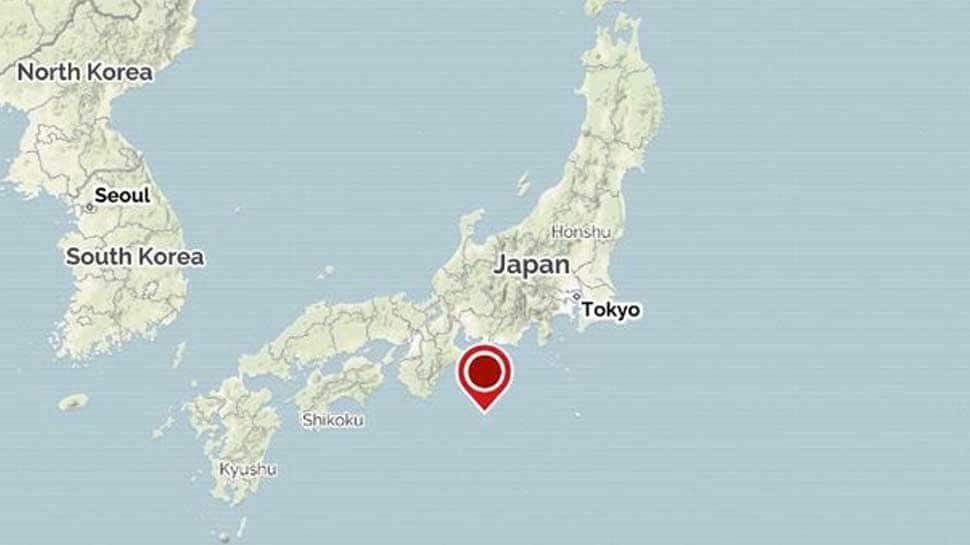 TOKYO: A strong earthquake measuring 6.3 on the Richter scale struck off the coast of Honshu, the largest and most populous island of Japan, in the pre-dawn hours of Sunday (local time), the United States Geological Survey (USGS) said.

The epicentre of the quake, which occurred at around 18:31 (UTC), was registered at a depth of 375.8 kilometres, south of Honshu island.

No tsunami warning has been issued so far.

Japan is prone to earthquakes because of its geographical positioning.

It's on the Ring of Fire, an arc of volcanoes and fault lines in the basin of the Pacific Ocean.

The country had issued a tsunami alert after a powerful 6.5 magnitude earthquake hit Niigata and Yamagata prefectures located in the west coast of Honshu island, last month.

While about 1,000 people were forced to evacuate their homes, 15 people in Niigata, Yamagata, and Miyagi prefectures were wounded because of the quake.

As a part of the damage caused by the earthquake, tombstones had fallen in cemeteries, while roof tiles went missing from several houses in Yamagata`s Tsuruoka City.

In addition, the earthquake caused a landslide in Yamagata`s Nishikawa Town while a road in the mountains had caved in, NHK World, the national state broadcaster had reported.

The jolt had further left thousands of homes without electricity in the Niigata and Yamagata prefectures, according to utility company officials.