Ahmedabad-Mumbai Tejas Express to be run by private players

The Railway Ministry is believed to have given full freedom to IRCTC to decide on passenger fares of the Tejas Express between Ahmedabad-Mumbai. 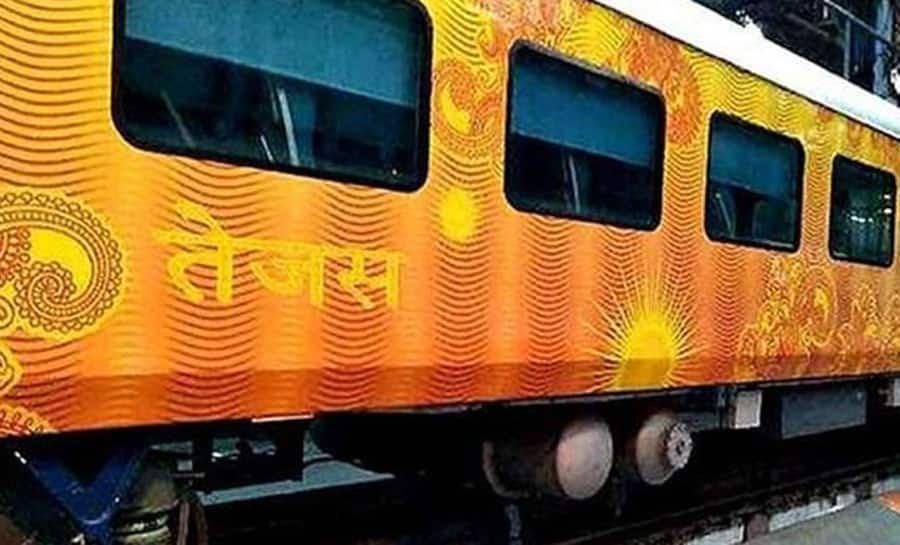 New Delhi: After handing over the reigns of running Tejas Express between Lucknow and Delhi, Indian Railways is now mulling to hand over Ahmedabad-Mumbai Tejas Train to Indian Railway Catering and Tourism Corporation (IRCTC) for private operations.

Tejas Express running between Lucknow and Delhi was the first train to be given to private player for its operations. The handing over of operations of trains to the private sector comes under Railways' 100-day agenda.

It is expected that the custody of the trains will be transferred to IRCTC in the similar pay pattern under which the ticketing arm is supposed to pay the Train's lease charges to the financing arm IRFC.

The Railway Ministry is believed to have given full freedom to IRCTC to decide on passenger fares of the Train. Sources told Zee Media that fares for this train will be dynamic and will be decided depending on the demand factor. Furthermore, this passengers won't be able to enjoy any concession or avail train passes for this express train service.

All the facilities and services like that of on-board staff, ticketing staff, on-board house keeping will be outsourced for this train service. Sources added that the train's services will be treated at par with Rajdhani and Shatabdi Express.