All indicators, including GDP, foreign direct investment (FDI) inflows and exports growth, are pointing towards a clear and sharp economic recovery in the country, Commerce and Industry Minister Piyush Goyal said. 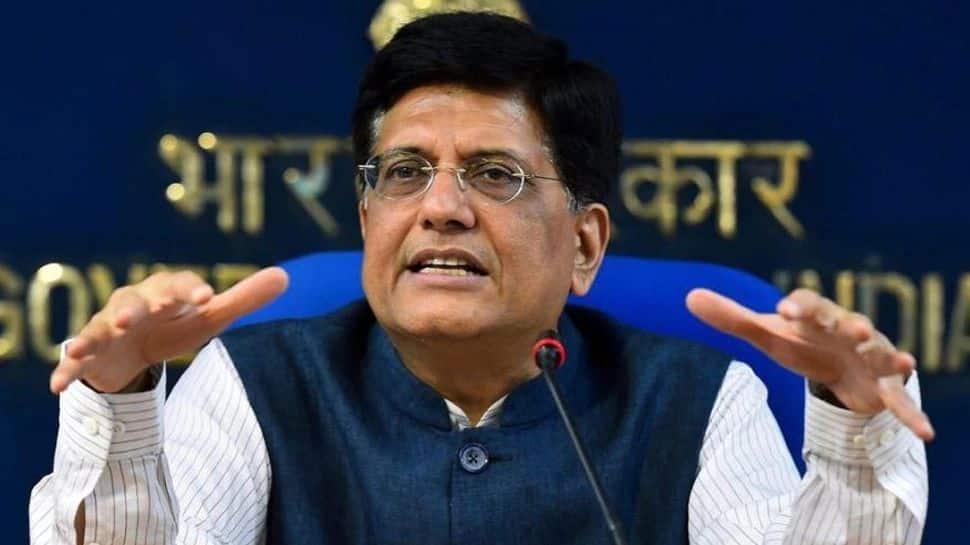 New Delhi: All indicators, including GDP, foreign direct investment (FDI) inflows and exports growth, are pointing towards a clear and sharp economic recovery in the country, Commerce and Industry Minister Piyush Goyal said on Thursday.

He said forex reserves have constantly grown from USD 433 billion in September 2019 to USD 638 billion in September this year, while FDI inflows in the first four months of the current fiscal rose by 62 per cent, which is higher than the corresponding figure last year.

"We are encouraged by all the economic indicators as they come out, which point to a very clear and sharp economic recovery. The GDP has grown by a record 20.1 per cent in the first quarter," he said at the India Energy Forum by CERAWeek here.

Goyal further said the government has taken several steps to encourage growth and investment in the renewable energy sector with 100 per cent FDI through the automatic route.

The minister added that India's renewable energy programme is among the largest in the world and the country has 101 GW renewable energy capacity as on September 30, 2021. Also Read: IRCTC Shimla, Manali Package: Visit Himachal Pradesh with Indian Railways, check fare, itinerary

"We are aiming towards our initial target of 175 GW by end of 2022," Goyal said, adding India will achieve 40 per cent cumulative electricity capacity from non-fossil fuel-based energy resources by 2030. Also Read: Income tax refunds worth Rs 92,961 crore issued during ongoing fiscal: CBDT