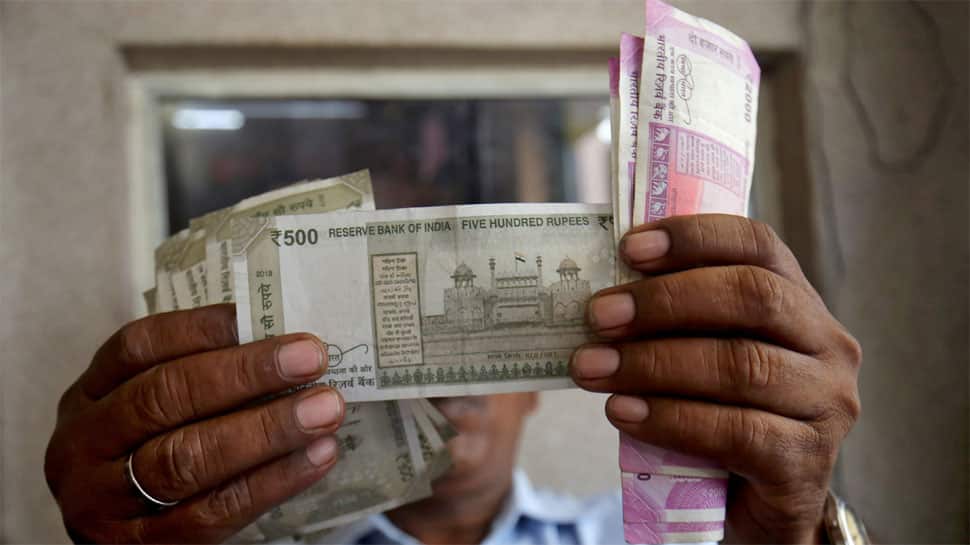 New Delhi: Public sector banks are in no hurry to follow big brother SBI in linking their deposit and lending rates to the RBI`s repo rate, which may further irk the Reserve Bank of India for not transmitting the lower interest rates to the customers.

While some of them do admit that ultimately linking to repo rate might happen but they are not firm on the time of such commitment.

A Punjab National Bank source told IANS: "No decision has been taken, but bank will take a call soon. Other banks have to follow suit sooner or later."

A Bank of India source said no such decision has been taken.

Bank of Baroda did not respond to the queries sent on the same.

These banks, along with SBI, corner majority of the lendings and deposits. The IDBI Bank which has LIC as promoter too did not respond to queries.

The SBI had caused a raised eyebrow when it linked deposit, loan interest to RBI`s repo rates voluntarily.

While the RBI guidance was to pass on the benefit of falling interest rates to borrowers by linking lending rate to an external benchmark, SBI also linked its savings bank rates (over a limit of Rs 1 lakh) to the external benchmark.

By doing this SBI became the first bank to announce linking its interest rates on deposits and loans to an external benchmark from May 1, 2019. This was expected to be followed by peers.

RBI Governor Shaktikanta Das in February met the top lenders asking them to pass on the benefit of repo rate cut to the customers after it had reduced its repo rate by 25 basis points to 6.25 percent.

Many bankers said the mismatch between deposits and credit growth, and competition from the government for small-savings offering over 8 percent returns in many schemes, raise their cost of capital, restraining them to transmit monetary policy easing.

The 25 basis-point cut in repo rate is too small to have any impact on lending rates just yet, they had said. The lending rate offered by commercial banks is in the range of 8.15 percent to 8.55 percent.

Anil Gupta, vice-president and sector head of financial sector ratings ICRA said: "All PSU banks will follow it. There was a diktat from the RBI to banks to link lending rates from April 1 onwards.

"For them earning a stable spread is more important. For them it is important if their lending rates are going down, then their liabilities (deposit rates) should also go down and vice versa to maintain the stable margin to cover operating costs and earn profits."

"There was need for regulatory requirement here to transmit the lower rates to the small borrowers.

"Linking the savings deposit rate with policy rate will help faster re-pricing of liabilities for banks and help in protecting their profit margins", Gupta said.

PSU banks are cautious and "are not in favour of cutting rates as deposits and household financial savings are at low-level even while policy rates are down; the rates paid by the government on small savings are significantly higher than bank deposit rates.

"Savings schemes of the government through post offices return between 7-9 percent annually along with tax benefits, while over a two year term deposit with banks, give them a return of 6.8 percent.

"Bank deposits are also growing at a much slower pace than credit forcing lenders to offer higher rates to get depositors. While bank lending has been growing at more than 14 percent year-on-year as of February, deposit growth has been at 9 percent," as per RBI data .