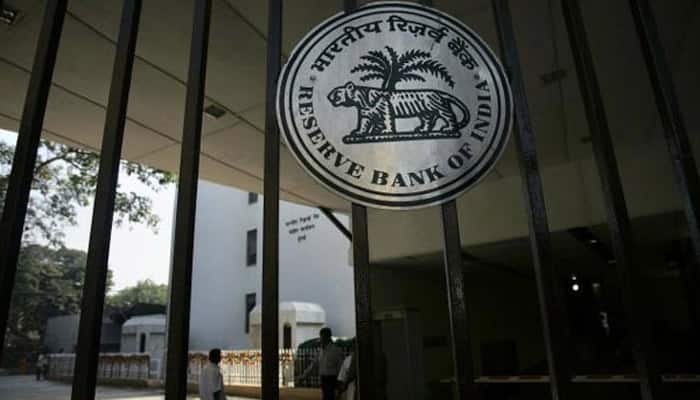 "The Committee recommends that the framework may be periodically reviewed every five years. Nevertheless, if there is a significant change in the RBI's risks and operating environment, an intermediate review may be considered," the report said.

The report has also removed the interim payout structure in general circumstances and has suggested that the Reserve Bank of India (RBI) bring its fiscal year to April-March from next fiscal.

The 'Report of the Expert Committee to Review the Extant Economic Capital Framework of the Reserve Bank of India' released by the RBI on Tuesday also said that in the following years, interim dividend to the government may be paid only under "exceptional circumstances".

It also said the RBI's accounting year of July-June can be brought in sync with the fiscal year of April-March from the financial year 2020-21.

Explaining the reasons for the alignment of RBI's accounting year with the country's financial year, the report said that following the alignment, RBI would be able to provide better estimates of the projected surplus transfers to the government for the financial year for budgeting purposes.

The alignment would obviate any timing considerations that may enter the selection of open market operations (OMO) or Market Stabilization Scheme (MSS) as monetary policy tools. It would also bring about greater cohesiveness in the monetary policy projections and reports published by the RBI which mostly use the fiscal year as the base.

"Its balance sheet, therefore, has to be demonstrably credible to discharge this function with the requisite financial strength," it said.

Commenting on the capital structure of the central bank, the former RBI Governor-led panel observed that several leading central banks have adopted holistic risk capital frameworks to assess the adequacy of their reserves and provisions and the RBI's ECF is in line with this approach.

Given that the government's maneuverability on recapitalization of commercial banks or of the RBI could be constrained during a financial stability crisis, the committee recognised the need for the RBI to maintain adequate risk buffers to ensure appropriate level of financial resilience in such circumstances, the report said.

On Monday, the Central Board of the Reserve Bank of India (RBI) accepted the Jalan panel recommendations and decided to transfer Rs 1.76 lakh crore in dividend and surplus reserves to the government.