The banks will pass on RBI rate cut benefits to borrowers through the MCLR reduction which will benefit all borrowers. 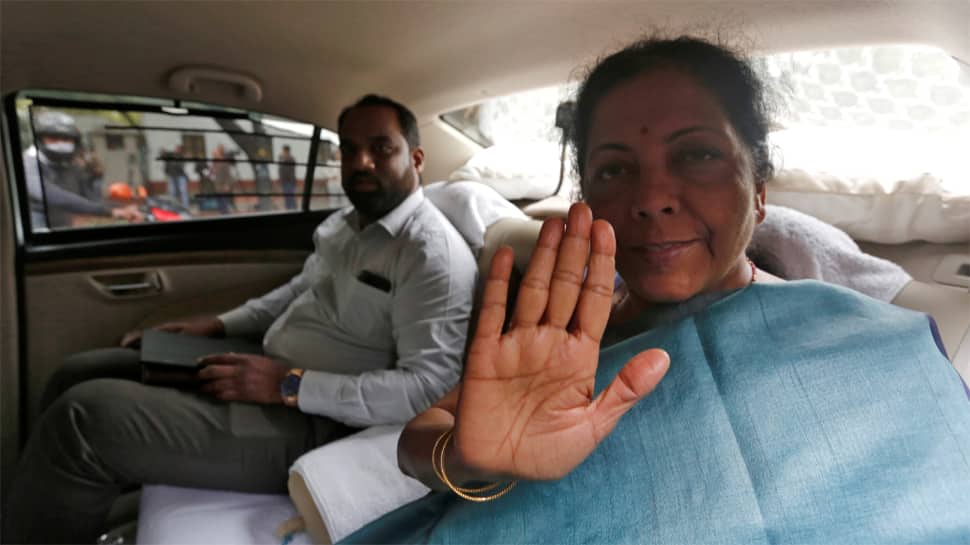 NEW DELHI: Amid concerns of economic slowdown, Centre announced an upfront capital infusion of Rs 70,000 crore to public sector banks in India. The move is likely to generate additional lending and liquidity to the tune of Rs 5 lakh crore, Finance Minister Nirmala Sitharaman said at a press conference in the national capital on Friday.

The move to infuse capital is likely to benefit corporates, retail borrowers, Ministry of Micro, Small and Medium Enterprises (MSMEs) and small traders, said the FM.

The banks will pass on RBI rate cut benefits to borrowers through the Marginal Cost of Funds based Lending Rate (MCLR) reduction which will benefit all borrowers. To reduce harassment and bring in efficiency, loan documents have to be returned in 15 days of loan closure. This will benefit borrowers who have mortgaged assets. Banks have also decided to launch repo-rate linked interest rates - means reduced EMI housing loans, working capital will be cheaper.

The Centre also announced an increase in National Housing Bank (NHB) funding from Rs 20,000 crore to Rs 30,000 crore. NBFCs will be now be permitted to use Aadhar based KYC of bank for their customers.

The government also withdrew enhanced surcharge on Foreign Portfolio Investments (FPIs) and restored the pre-budget position. In order to encourage investment in capital market, the FM decided to withdraw enhance surcharge levied by the Finance No. 2 Act 2019. In simple words, the enhance surcharge on FPI goes, surcharge on domestic investors in equity goes.

India`s GDP growth in January-March slid to a near five-year low of 5.8%, and most analysts expect data due later this month to show that growth in April-June faltered even further. The autos sector alone has laid off about 350,000 workers since April and even companies like cookie maker Parle may have to lay off up to 10,000 workers amid weakening demand.