As per the proposed plan, the entire Terminal 1 apron will be expanded and a fourth runway will be constructed. 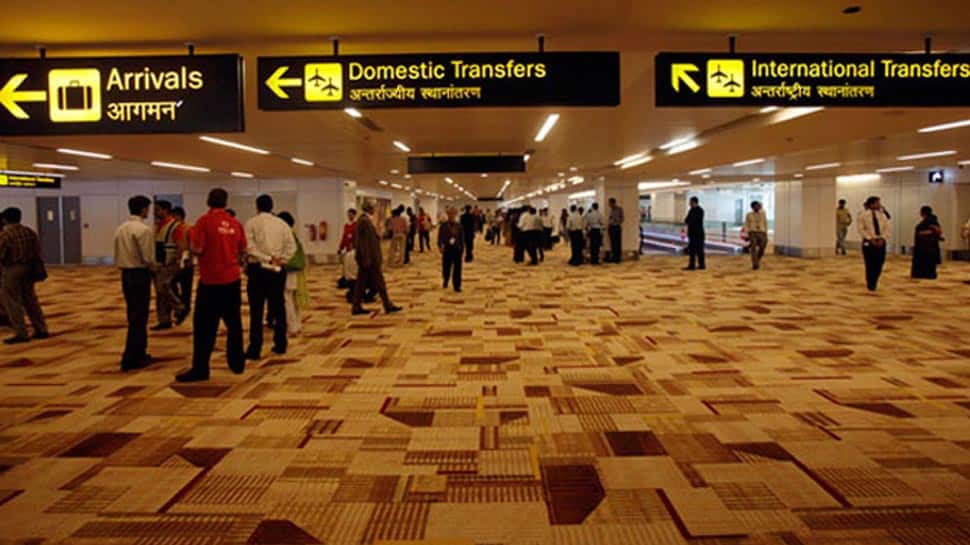 Also, the airside capacity will be enhanced to handle 140 million passengers per annum (MPPA).

As per the proposed plan, the entire Terminal 1 apron will be expanded and a fourth runway will be constructed.

Terminal 1 will be three times bigger be able to handle twice the existing capacity - from existing 20 MPPA to 40 MPPA.

The expansion of phase three of Terminal 2 is to be completed by June 2022 and this also includes, doubling IT transfer area, addition of seventh check-in island and associated baggage handling system (BHS).

Here are some of the points proposed in the expansion plan:

5. Terminal 1 to be three times bigger to handle the double existing capacity.

Government comes up with draft guidelines to protect online shoppers