In DNA on Monday, Zee News Editor-in-Chief Sudhir Chaudhary gives an analysis of Union Budget 2021-22 in just ten points. Union Finance Minister Nirmala Sitharaman proposed a sharp increase in expenditure on infrastructure, doubling of healthcare spending and raising the cap on foreign investment in insurance. The Budget for the next fiscal is a bid to pull the economy out of the pandemic-induced trough. 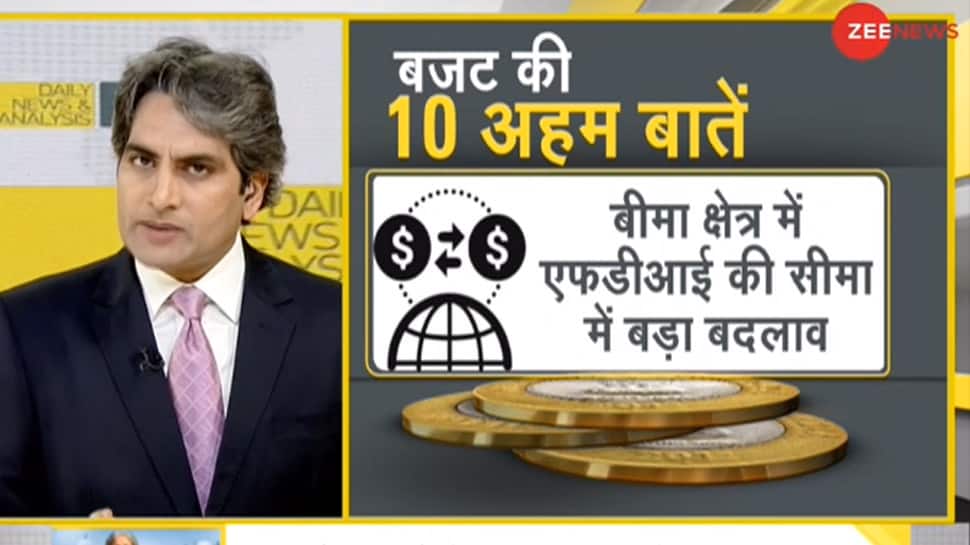 Union Finance Minister Nirmala Sitharaman on Monday presented the Union Budget 2021-22 in Parliament and proposed a sharp increase in expenditure on infrastructure, doubling of healthcare spending and raising the cap on foreign investment in insurance. Nirmala Sitharaman's Budget for the next fiscal is a bid to pull the economy out of the pandemic-induced trough.

The Budget for the fiscal year beginning April made no changes in personal or corporate tax rates but raised customs duties on certain auto parts, mobile phone components and solar panels in order to provide impetus to domestic manufacturing. It also imposed an Agriculture Infrastructure and Development Cess (AIDC) on the import of certain items (like apples, peas, lentils, alcohol, chemicals, silver and cotton) to finance agricultural infrastructure and other development expenditure. 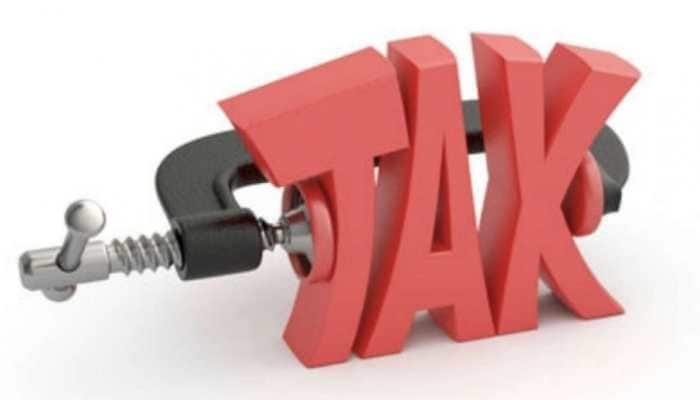 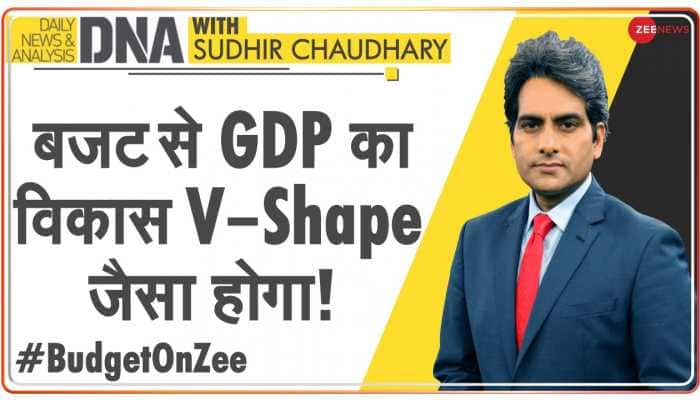 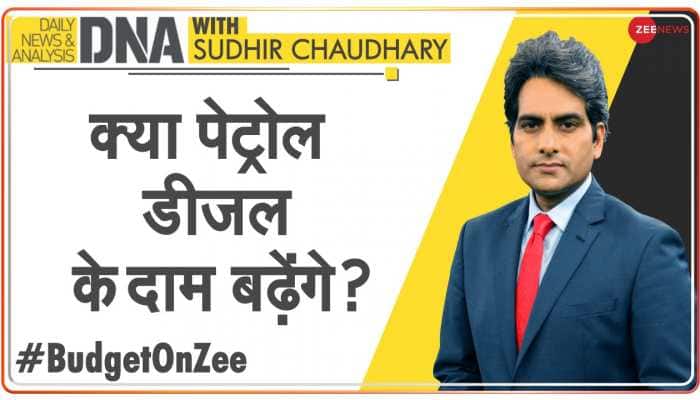 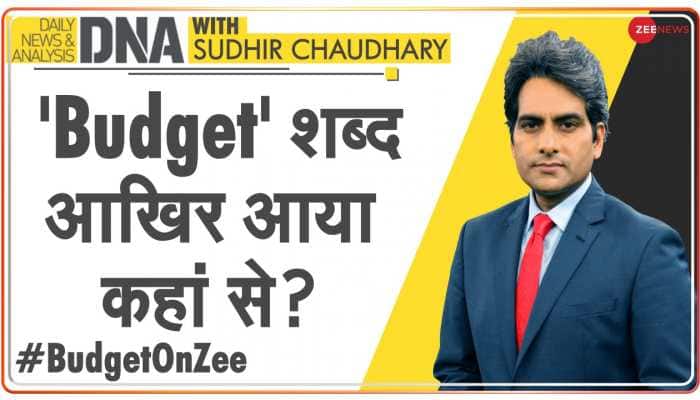 In 2021, the government has not made any change in the rates of Income Tax. There were expectations that the government could give tax exemption so that people would have more money in their hands and they could spend this money in the market. But the government did not give any such exemption due to a large difference in its income and expenses. That is, the entire focus of the government was on increasing expenditure, so the income would not get deducted.

Those aged 75 years or more, whose income is only from pension and its interest, will no longer have to file the income tax return. This will reduce the hassle of Senior Citizens. The country is still fighting the war against the coronavirus and the most vulnerable are the elderly. In this case, this decision of the government is also very important.

In the insurance sector, the government has increased the limit of Foreign Direct Investment from 49 per cent to 74 per cent. In simple words, this will now give you more protection of insurance at a lower price and there will also be many changes in the insurance sector. The insurance sector accounts for only 3.7 per cent of India's total GDP, while the world average is 6.31 per cent. That is, crores of people are still away from this sector in India. In such a situation, when the foreign investment will increase competition among companies in this sector, this picture can change.

Now the guarantee amount received by the customers has been increased from Rs one lakh to Rs 5 lakhs after the banks lose. This means that if you have deposited your money in a bank and that bank gets loses due to wrong policies, then you will get Rs 5 lakh from the government. With this, the government has tried to reduce the fear in the minds of customers about banks.

The government has also decided the age of your vehicles in the budget. Now, private vehicles will be able to run for 20 years and this limit on commercial vehicles will be 15 years. According to an HDFC Bank report, 20 million vehicles will not be able to run on the road until 2025 and with a scrap of these vehicles, a new business worth Rs 43,000 crores will be created. Apart from this, the automobile sector will also get a new speed and new employment opportunities will also be created. That is, this step of the government can prove to be a game-changer.

Now, you have the right to decide from which company you want electricity supply. At present, there is no such system because of which people get angry against the power companies but this announcement of the government will greatly benefit the electricity consumers.

The tax exemption for startups has increased for a year. You can understand how important it is that last year, the startups were damaged due to lockdown and coronavirus. Given this, the government has announced this exemption. The government hopes that this will give a boost to startups.

Cheap metro service will start in small cities with population less than 10 lakhs and it can be said that this metro service will explore new possibilities of development in these cities and at the same time it will also improve transportation facilities.

In any case of income tax evasion, action can be taken for only 3 years. Earlier this time limit was 6 years. This will reduce the pressure of pending cases on the court and the challenge will be to take action against the accused in time before the Income Tax Department.

Lastly, 100 new Sainik Schools will be opened in the country with the help of NGOs. Its main purpose is to make public school education accessible to the common man. That is, this announcement of the budget will also benefit the people of the country in the coming time.