The Economic Survey 2018-2019 highlighted the impact that the government’s efforts of introducing the Insolvency and Bankruptcy Code and the adoption of the Goods and Services Tax, have had on improving Ease of Doing Business. 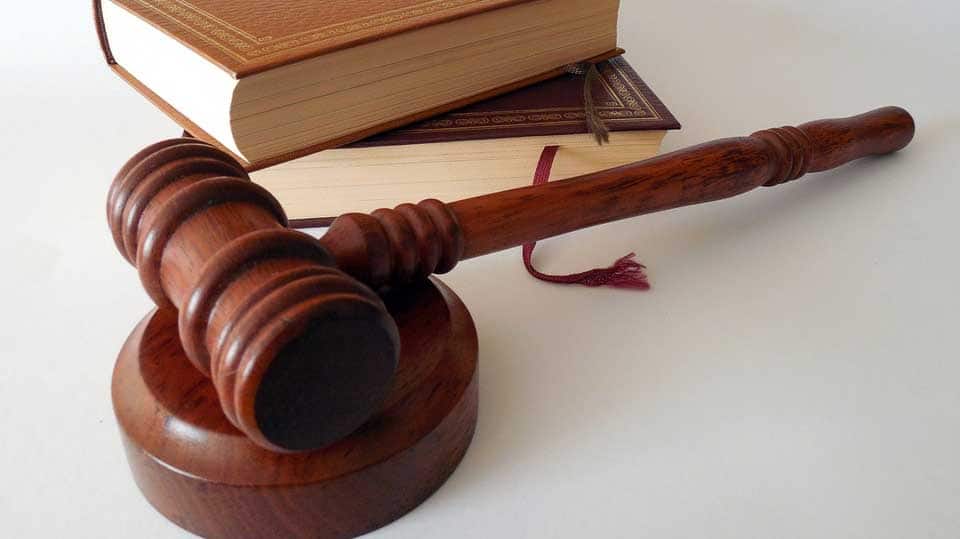 Putting in efforts to enhance the judiciary can be the best investment that India can make, the Economic Survey 2019 which was tabled in Parliament on Thursday stated. The survey points out that a major hurdle to economic growth and social well-being can be stabilised through a relatively small investment in the legal system.

"Delays in contract enforcement and disposal resolution are arguably now the single biggest hurdle to the Ease of Doing Business in India.. This is not surprising given the 3.5 crore cases pending in the judicial system. Much of the problem is concentrated in the District and Subordinate courts where 87.5 per cent of cases are pending," the Survey states adding that this segment must be the focus of reform.

The Economic Survey 2018-2019 which was presented by Finance Minister Nirmala Sitharaman in Parliament highlighted the profound impact that the government’s efforts of introducing the Insolvency and Bankruptcy Code and the adoption of the Goods and Services Tax, have had on improving Ease of Doing Business (EoDB) in India.

"Simulations of efficiency gains and additional judges needed to clear the backlog in five years, suggest that the numbers are large but achievable” states the document. The Survey concludes that given the potential economic and social multipliers of a well-functioning legal system, this may well be the best investment India can make.

The recommendations in the Survey for better legal system include: Increase number of working days; Establishment of Indian Courts and Tribunal Services to focus on the administrative aspects of the legal system; Deployment of Technology to improve efficiency of the courts, e.g. e-Courts Mission Mode Project and the National Judicial Data Grid being rolled-out in phases by the Ministry of Law and Justice.

The document suggests that a Case Clearance Rate of 100 per cent (i.e. zero accumulation) can be achieved with the addition of merely 2,279 judges in the lower courts, 93 in High Courts and only one in the Supreme Court, which is already within sanctioned strength and only needs filling of vacancies.

It also adds that the scenario analysis of efficiency gains needed to clear the backlog in five years suggest that the required productivity gains are ambitious, but achievable. As per the Survey, required productivity gains at full sanctioned strength of judges in lower courts is 24.5 per cent, 4.3 per cent in High Courts and 18 per cent in the Supreme Court. According to the data, the case type analysis reveals that the pendency of cases is highly skewed towards criminal cases in lower courts. The document recommends additional judges need to specialize in these case types to speed up the disposal of such cases.

The Survey points-out that Uttar Pradesh, Bihar, Odisha and West Bengal need special attention, given their lower clearance rates. Hence, the Survey suggests that these states should be given priority in the appointment of additional judges.