It is learnt that states which are battling drought-like condition can seek extra budget from Sitharaman during the pre-budget meeting. 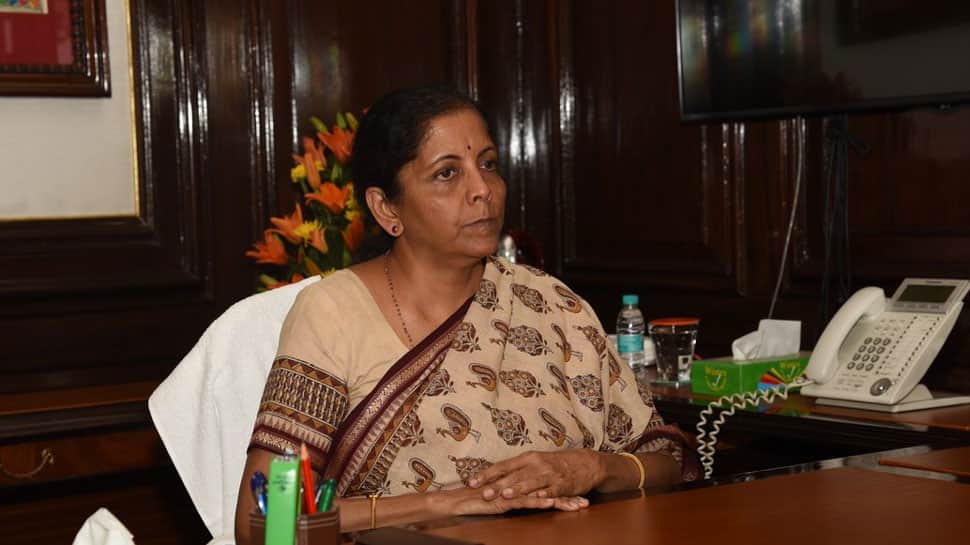 Union Finance Minister Nirmala Sithraman is scheduled to hold a crucial pre-budget meeting with the finance ministers of all states on Friday to hold discussions over the forthcoming budget. Sources told Zee Media that during the meeting Sitharaman will hold talks over the implementation of the schemes launched by Central government in an effective manner. Sources added that the Centre is unhappy over the facts that the schemes launched by Prime Minister Narendra Modi-led government are not implemented properly in several states. It is learnt that states which are battling drought-like condition can seek extra budget from Sitharaman during the pre-budget meeting.

In another budget-related development, the Ministry of Finance has sought inputs from citizens from all walks of life in order to make the Union Budget-making process participative and inclusive. You can be a part of this democratic exercise by submitting your suggestions either directly in the comments box or attach a PDF document on mygov.in website. The last date for submissions of your inputs on this forum is Thursday (June 20).

On Wednesday, Sitharaman chaired the 20th Meeting of the Financial Stability and Development Council (FSDC) and reviewed the current global and domestic economic situation and financial stability issues including, inter-alia, those concerning Banking and NBFCs. The Council was also apprised of the progress made towards setting-up of the Financial Data Management Centre (FDMC) to facilitate integrated data aggregation and analysis as also a Computer Emergency Response Team (CERT-Fin) towards strengthening the cyber security framework for the financial sector.