Patna Sahib, the birthplace of Guru Gobind Singh, is considered one of the holiest places by Sikhs around the world 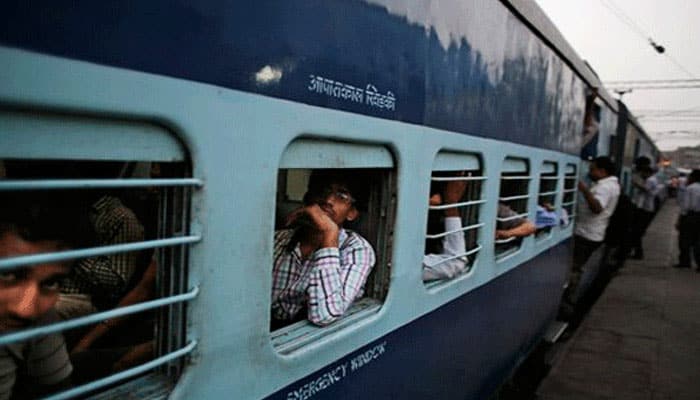 New Delhi: The Eastern Railways has announced that over thirty four (both up and down) important long distance trains will stop at the Patna Sahib railway station for an additional two minutes from January 5 to January 19 to celebrate the birth anniversary of Guru Gobind Singh.

“For the benefit of a large number of devotees who will congregate at Patna Sahib on the occasion of 352nd birth anniversary of Guru Gobind Singh, additional stoppage of 34 important long distance trains for two minutes will be provided at Patna Sahib station from January 5 to January 19,” an Eastern Railway press release said.

Patna Sahib, the birthplace of Guru Gobind Singh, is considered one of the holiest places by Sikhs around the world, besides being a major tourism attraction for people from all communities.

Guru Gobind Singh spent his early years in Patna before moving to Anandpur.

Here is the full list of trains that will stop for additional two minutes at Patna Sahib Station during January 5 and January 19.