Pradhan Mantri Ujjwala Yojana (PMUY) was launched by the government May 2016. 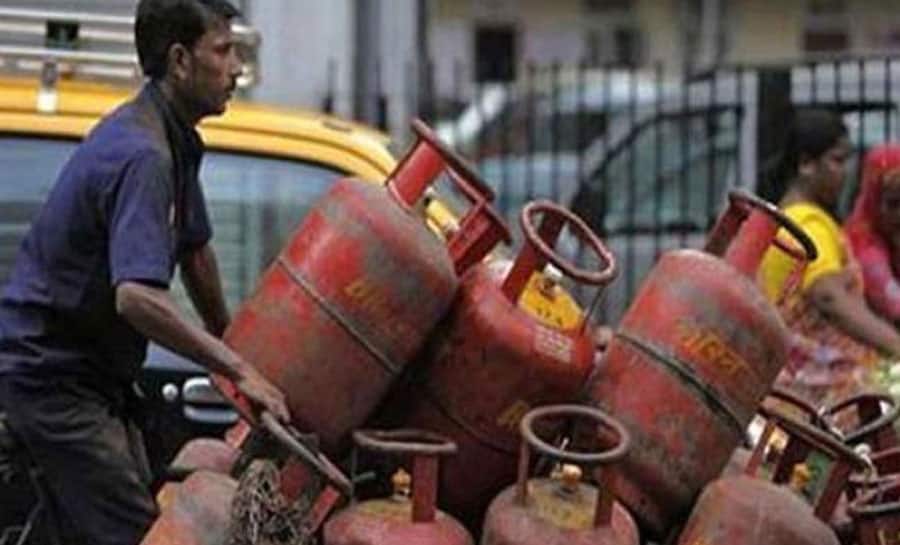 New Delhi: Oil Marketing Companies (OMCs) have released more than 6.23 crore LPG connections under the Scheme across the country as on January 28, Minister of Petroleum and Natural Gas, Dharmendra Pradhan in a written reply to the Lok Sabha, said on Monday

Pradhan Mantri Ujjwala Yojana (PMUY) was launched by the government May 2016. Under the scheme, the government provides a subsidy of Rs 1,600 to state-owned fuel retailers for every free LPG gas connection that they give to poor households. This subsidy is intended to cover the security fee for the cylinder and the fitting charges.

The beneficiary has to buy her own cooking stove. To reduce the burden, the scheme allows beneficiaries to pay for the stove and the first refill in monthly installments. However, the cost of all subsequent refills has to be borne by the beneficiary household.

As per report of OMCs, the number of cases of established irregularities in providing gas connections to poor households under PMUY is few. OMCs take punitive action as per the extant Marketing Discipline Guidelines and the Distributorship Agreement against LPG distributors in established cases of irregularities.