Following the recent buy back of 0.72 percent of shares, the promoters (government) holding is now at 72.33 percent. 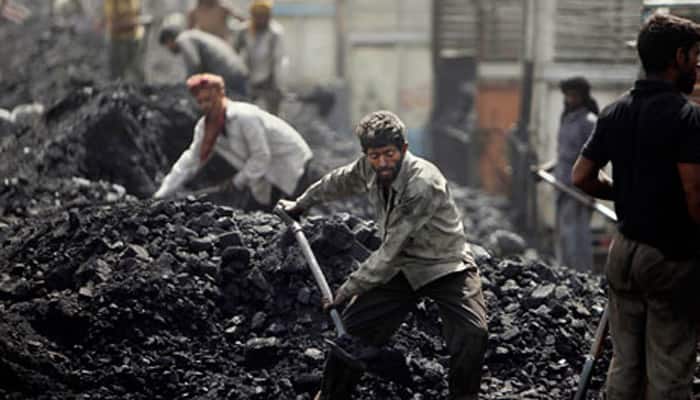 Kolkata: The government has pared its holding in Coal India Ltd to 72.33 percent in the current fiscal from 78.5 percent in 2017-18, the mining major said on Monday.

Following the recent buy back of 0.72 percent of shares, the promoters (government) holding is now at 72.33 percent, the company said in an exchange filing.

The FIs stake in the miner stood at 18.63 percent, followed by FIIs at 6.3 percent, it said, adding, public shareholding was at just 2.74 percent.

In the 2018-19 fiscal, the government has received in excess of Rs 18,000 crore by twin dividends and stake sale by various modes like public offer and ETFs.

During the last fiscal, the total payout to government was around Rs 10,000 crore, without any stake sale.