The government is planning to sell around 7,000 megahertz of radio waves in the auction. 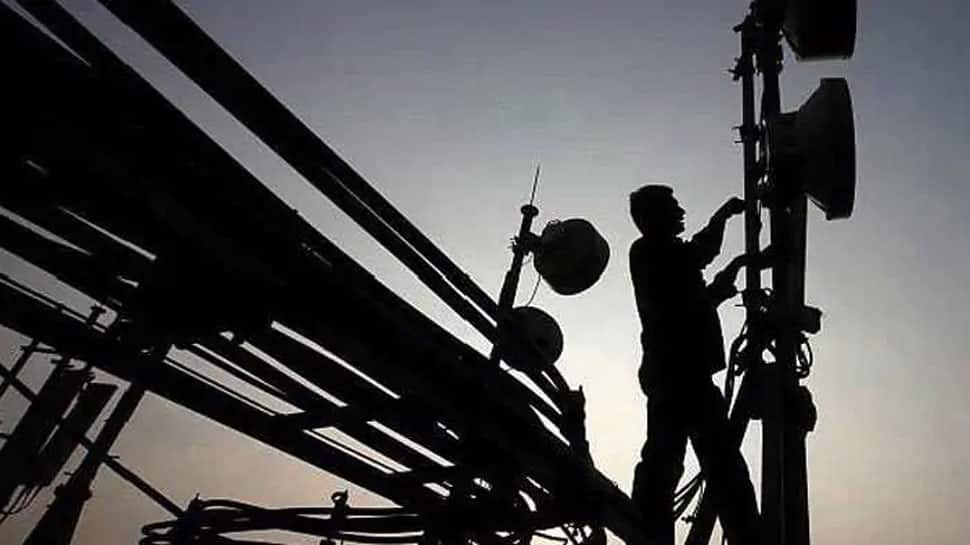 New Delhi: The next round of spectrum auction of 4G spectrum may get a green signal soon, highly placed sources told Zee Media.

The Department of Telecom (DoT) has prepared a cabinet note. The dates for the auctions will be fixed after the necessary approvals come in, sources said adding that the 4G spectrum auctions will be made in 7 bands and 22 circles. The government plans to auction radiowaves in 700Mhz, 800Mhz, 900 Mhz, 1800 Mhz, 2100 Mhz, 2300 Mhz and 2500 Mhz bands.

The government is planning to hold the next round of spectrum auction in which it would sell around 7,000 megahertz of radio waves across the above mentioned bands at a base price of Rs 6,568 crore.

Trai had in August 2018 recommended auction of about 8,644 MHz of spectrum across bands at an estimated total base price of Rs 4.9 lakh crore. However the industry found that the proposed prices were unaffordable and exorbitant. In the 5G band in the 3300-3600 MHz (5G), prices had been given for the first time at Rs 492 crore per MHz, for a pan-India minimum block of 20 MHz. For this operators would have to shell out Rs 9,840 crore, which is seen as steep, which telcos found uncompetitive.