Guatemala has sought consultations with India under the rules and procedures governing the settlement of disputes of the Geneva-based 164-member WTO. 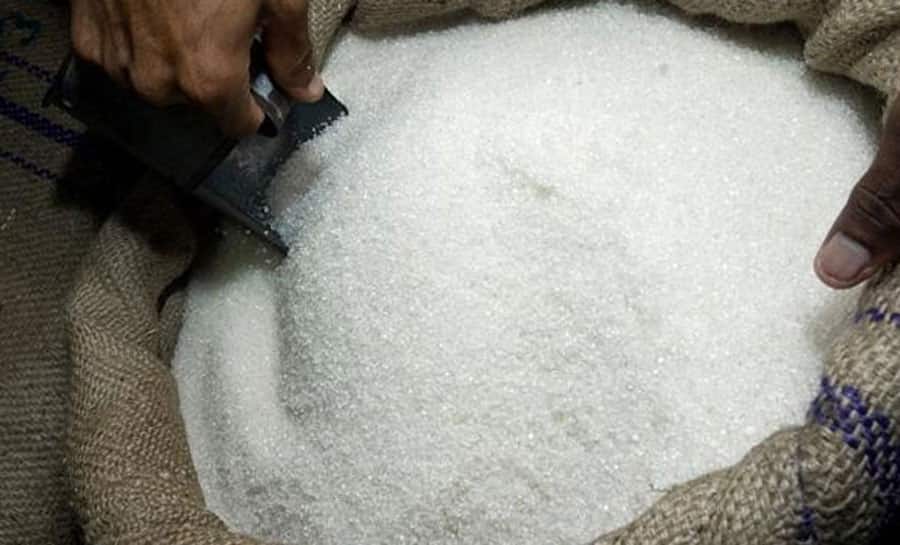 Guatemala has sought consultations with India under the rules and procedures governing the settlement of disputes of the Geneva-based 164-member WTO.

They have filed dispute under certain articles of WTO's Agreement on Agriculture, Agreement on Subsidies and Countervailing Measures and the General Agreement on Tariffs and Trade 1994 with respect to "domestic support measures maintained by India in favour of producers of sugarcane and sugar, and export subsidies for sugarcane and sugar," according to a communication by the WTO, which was submitted by Guatemala.

It said that India maintains various domestic support measures in favour of sugarcane and sugar producers, such as a system of administered prices for sugar cane which operates at the federal level through the Fair and Remunerative Price; a minimum selling price for sugar; and additional measures that provide financial assistance to sugarcane producers which include production subsidies to mills to offset sugarcane price arrears, and subsidies to maintain buffer stocks.

In addition to domestic support measures, India provides export subsidies for sugarcane and sugar which take the form of subsidies provided to sugar mills contingent on compliance with minimum indicative export quotas, as well as subsidies to sugar mills for internal transport, freight, handling and other charges to facilitate export freight support for exports, the communication added.

"Guatemala considers that the measures identified...Appear to be inconsistent" with certain articles of the "Agreement on Agriculture because they provide product-specific domestic support for sugarcane in excess of the 10 percent de minimis level.

The Central American country also said that it looks forward to receiving India's reply to the present request to fix a mutually convenient date for consultations with a view towards resolving this dispute.

Earlier this month, Brazil joined Australia to lodge a formal complaint against India, the world's second-largest sugar producer, with the WTO alleging that India's continued sugar subsidies to farmers have led to a "glut" and "depressed" global prices.