In a first, SBI links pricing of loans, deposits to repo rate

The new rates linked the external benchmark rate of the repo rate, will be effective May 1, the bank said in a late evening statement. 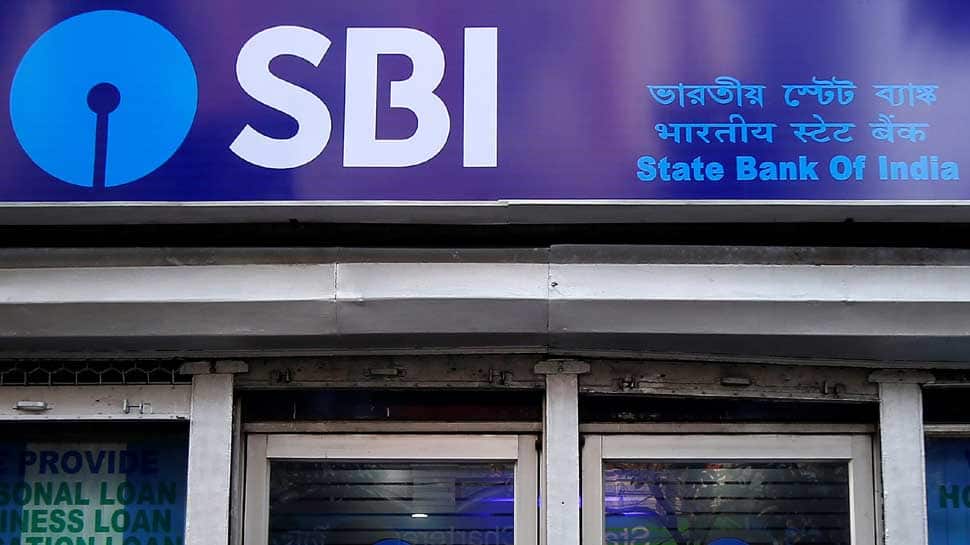 Mumbai: In a first-of-its-kind move that will ensure faster monetary transmission, the nation's largest lender State Bank of India (SBI), which controls nearly a quarter of the banking system, Friday announced linking of its savings deposits rates and short-term loans to the RBI's repo rate. The new rates linked the external benchmark rate of the repo rate, will be effective May 1, the bank said in a late evening statement.

The move will to a large extent speed up the monetary transmission process--which is banks passing on the rate cuts that the Reserve Bank announces to their borrowers without much delays--something that has been missing all these while and something that the RBI has been unhappy with.

"To address the concern of rigidities in the balance sheet structure and address the issue of quick transmission of changes in the RBI policy rates, effective May 1, 2019, we've taken the lead in linking key pricing decision for savings bank deposits and short-term loans to the repo rate of the RBI," SBI said in a late evening statement.

Currently, the bank is offering a rate of 3.50 per cent for savings bank deposit rates up to Rs 1 crore, and 4 per cent above Rs 1 crore, he added. "This is a major policy decision we have taken. A 25 bps reduction in the repo rate can result in a 7-8 bps cut in our MCLR now," Gupta told PTI.

But the move will not benefit all its depositors as the new rate is applicable only to those with a balance of over Rs 1 lakh in their accounts. Also, the move will in fact see large depositors losing on the interest rate as at present a savings bank holder get paid 4 percent annum after the RBI under D Subbarao had deregulated the pricing of deposit rates.

The repo rate is currently at 6.25 percent after the February 7 review where the central bank surprisingly lowered the repo rate by 25 bps. SBI said it will link the savings bank deposits, with balance above Rs 1 lakh to the repo rate with current effective rate being 3.50 percent per annum, which is 2.75 percent below the present repo rate.

The bank has also linked all cash credit accounts and overdrafts with limits above Rs 1 lakh to the repo rate plus a spread of 2.25 percent. The risk premia over and above this floor rate of 8.50 percent will be based on the risk profile of the borrower, as is the current practice, the bank said.

To insulate the small deposit-holders and small borrowers from the movement of external benchmarks, the bank has decided to exempt savings bank account holders with balances up to Rs 1 lakh and borrowers with cash credit accounts and overdraft limits up to Rs 1 lakh from linkage to the repo rate, the bank said.

In a note, Anil Gupta, a vice-president & head of financial sector ratings at Icra said, "linking the savings deposit rates with policy rate will help faster repricing of liabilities for banks and help protect their profit margins. "We expect more banks, especially all the public sector ones, and a few large private banks to follow suit, which will also be in line with RBI requirements to link these rates to external benchmarks," he added.

Despite the recent RBI rate cut, banks were struggling to reduce their lending and deposit rates as the deposit accretion continued to lag credit growth. Cutting deposits rate was not a feasible option amid slowing deposit growth. It can be recalled that banks were always slow to pass on the entire benefit of RBI rate cuts to borrowers, thus delaying the monetary transmission process. This had governors from the time of D Subbarao chiding banks for the delay.

This disconnect had forced Subbarao to end the BPLR (benchmark prime lending rate) regime, which was very opaque and usher in the bank rate. But this too did not have the desired effect as the new pricing regime was opened only to new borrowers and the existing borrowers, who are the vast majority lost out.

Following this, his successor Raghuram Rajan made bankers change the model and ushered in the base rate regime, again without much success on the monetary transmission front.

Then the last governor Urjit Patel ended the base rate regime and launched the MCLR (marginal cost-based lending rate) regime. Again banks were slow to move on the transmission front, forcing him to announce that from April 2019 all loan pricing will move onto an external benchmark. But the present governor Shaktikanta Das has lifted that deadline given the poor state of their balancesheets.

The SBI move thus comes as voluntary and takes the market by surprise.