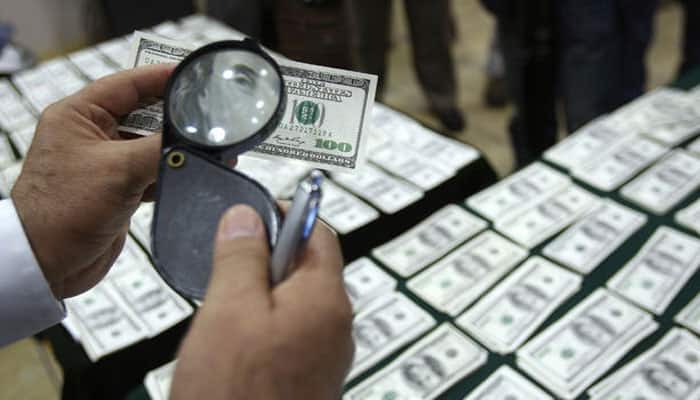 New Delhi: The Economic Survey 2019 tabled by Union Finance and Corporate Affairs Minister Nirmala Sitharaman in the Parliament on Thursday, said that India's foreign exchange reserves continue to be comfortably placed in excess of USD 400 billion.

In funding the CAD, the total liabilities-to-GDP ratio, inclusive of both debt and non-debt components, has declined from 43 percent in 2015 to about 38 percent at end of 2018. Further the share of foreign direct investment has risen and that of net portfolio investment fallen in total liabilities, thereby reflecting a transition to more stable sources of funding CAD. In sum, although CAD to GDP ratio has increased in 2018-19, the external indebtedness continues to be on a declining path.

The Survey notes that India’s External Debt was USD 521.1 billion at end-December 2018, 1.6 percent billion lower than its level at end-March 2018.  The long-term debt declined by 2.4 percent to USD 417.3 billion at end-December 2018 over end-March 2018, though its share was mostly same at 80.1 percent of total external debt compared to 80.7 percent during the same period.