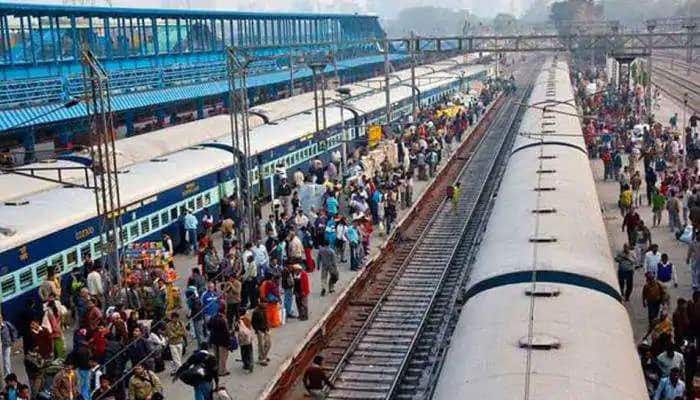 “The Wi-Fi facility at Railway Stations meets the objectives of the aspiring Digital India Program of Government of India. This will bridge the digital divide between the rural and urban citizens thereby increasing the digital footprint in the rural villages and also enhance the user experience. Wi-Fi facility is being provided by Indian railways at 6000 stations now,” an official statement said.

Provision of Wi-Fi facilities at Railway stations on self sustainable basis with no cost to the Railways. This facility was provided with the help of RailTel, a PSU under Ministry of Railways. This task was carried out in partnership with Google, DOT (under USOF), PGCIL and Tata Trust, it added.

Check out the State-wise Wi-Fi faciity at Railway stations as on May 15, 21.

Are Oil Marketing Companies shifting to alternate day fuel price revision module? This is what we know