While the average speed of trains will increase, the Indian Railways will also save on the operational cost. 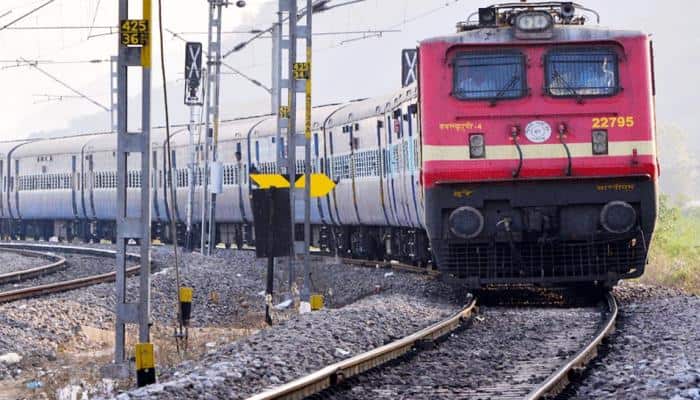 The Indian Railways has set a target of going for 100% electrification by the end of 2022. With this, the Indian Railways aims at doing away with all diesel locomotives and ensuring reduction in operating cost of trains.

Once 100% electrification is enabled across the railway network, the pollution emanating from trains is likely to go down considerably.

Apart from this, the average speed of trains operating in the country will also increase after all routes go for electrification. The operating cost of trains will also be reduced at a large scale, with the saving on diesel prices.

The initial steps in this regard have already been initiated by the Indian Railways.

The Railway Board has already directed all zones to start the preparations for the same. They have been asked to stop using 31-year-old diesel locomotives in phases.

Northern Railway will be the first to go ahead in this regard.

According to sources in the Indian Railways, once a diesel engine is in use for 25-30 years, its efficiency gets reduced considerably. Also, the cost incurred in maintenance of such engines is huge.

The government has been taking major steps to ensure modernisation and development of railways in India. Sources had earlier told Zee News that the Ministry of Railways might invite global players to manufacture new train sets in the country.

Sources said that companies from China, Germany and the United States may participate in the bidding process to manufacture train sets. However, the train sets to be manufactured via global tendering process will lay emphasis on make in India and employment generation.