Modi govt will present full Budget instead of vote on account: Sources

Generally the tradition in an election year is to present an interim budget or vote on account. 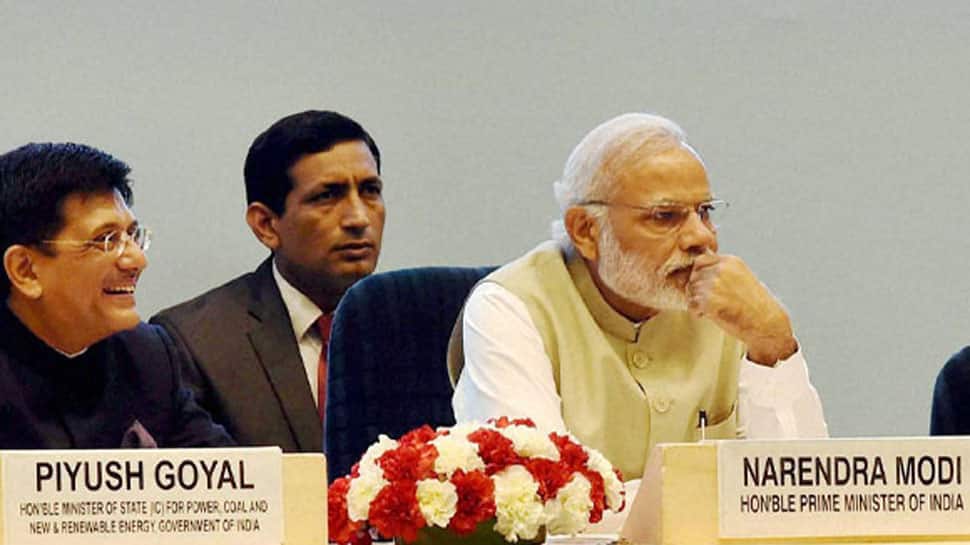 New Delhi: The Narendra Modi government is likely to present a full-fledged Budget instead of a vote-on-account, sources told Zee Media.

Finance ministry sources told Zee Media, “It is going to be a vote on account for 4 months. Earlier it used to be accounted for 2 months. The term may be used for convenience. Call it a General Budget-2019-20 or Interim budget-2019-20, a name does not change anything. Once a new government comes after election, they will present the new Budget in July 2019”.

However, Finance Minister Piyush Goyal in a press conference in the National Capital later clarified that this Budget will be called Interim Budget 2019-20.

Meanwhile, Piyush Goyal is likely to present the Budget on February 1 as he was last week given the additional charge of finance ministry as Arun Jaitley is in the US for medical treatment. Jaitley has undergone surgery at a hospital in New York earlier this month and has been advised rest by the doctors. Jaitley, had travelled to the US on January 13.

Ministers of State for Finance Pon Radhakrishnan and Shiv Pratap Shukla had last Monday held the annual pre-budget ritual, Halwa Ceremony, to mark the beginning of printing of Budget documents in the North Block, the seat of Ministry of Finance.

The Narendra Modi-led government had in 2017 scrapped the colonial-era tradition of presenting the budget at the end of February. With the preponement of Budget, ministries are now allocated their budgeted funds from the start of the financial year beginning April.