The agency's negative outlook reflects dominant, mutually-reinforcing, downside risks from deeper stresses in the economy and financial system that could lead to more severe and prolonged erosion in fiscal strength than Moody's current projects. 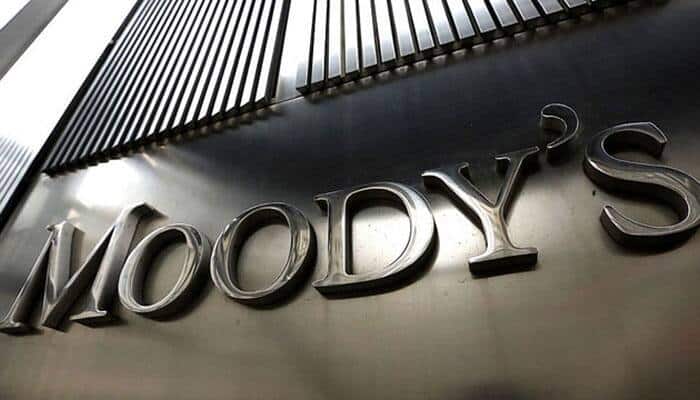 New Delhi: Moody's Investors Service on Monday (June 1) downgraded India`s ratings to Baa3 from Baa2, saying that the country`s policymaking institutions will be challenged to mitigate the risks of a prolonged period of slower growth, rising debt and stress in the financial sector.

"Measures to improve India`s fiscal strength, which were at the heart of the government`s policy framework a few years ago, have underwhelmed," the ratings agency said in a statement.

The agency said the ratings cut was not driven by the impact of the COVID-19 pandemic but amplifies vulnerabilities in India`s credit profile that were present and building prior to the shock.

"The decision to downgrade India's ratings reflects Moody's view that the country's policymaking institutions will be challenged in enacting and implementing policies which effectively mitigate the risks of a sustained period of relatively low growth, significant further deterioration in the general government fiscal position and stress in the financial sector," the statement said.

The agency's negative outlook reflects dominant, mutually-reinforcing, downside risks from deeper stresses in the economy and financial system that could lead to more severe and prolonged erosion in fiscal strength than Moody's current projects.

Factors that could lead to an upgrade, according to Moody's:

Although a rating upgrade is unlikely in the near future, Moody's would change the outlook on India's rating to stable if outturns and policy actions were to raise confidence that real and nominal growth will rise to sustainably higher rates than Moody's projects, including through measures which enhance financial stability by strengthening the supervision, regulation, and capitalization of the financial sector. Commensurate action to halt and reverse the rise in the debt trajectory, even slowly, would also support a stable outlook.

-Further evidence that self-reinforcing economic and financial risks are rising would put downward pressure on the rating.

Default history: No default events (on bonds or loans) have been recorded since 1983.