The decision comes amidst the hike in prices of Mustard oil lately. 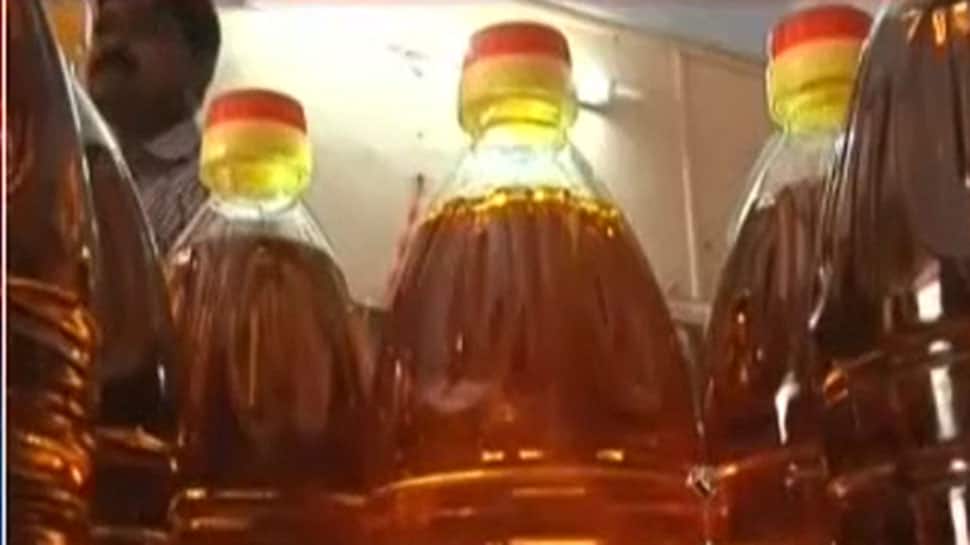 New Delhi: In what would bring further safety in consumption of Mustard oil, Food safety regulator, Food Safety and Standards Authority of India (FSSAI) has decided to clamp down on the blending of Mustard oil with other edible oils.

It may be noted that FSSAI had in August collected 4,500 samples of edible oils from across the country for quality testing. The move was aimed at curbing sale of adulterated cooking oils in the market.

The regulator said it has decided to intensify crackdown on the sale of adulterated edible oil with a pan-India surveillance of edible oil, both for the branded and unbranded oil samples. The samples were drawn from hypermarkets/ supermarkets as well as retail and grocery stores. It also includes national and local brands.

At least 50 samples were collected from the metro cities -- Delhi, Mumbai, Bengaluru, Chennai and Kolkata -- and 6-8 samples each from cities and districts, other than the metros.