Former Railway Minister Lalu Yadav had started the AC three-tier Garib Rath targetting the middle and lower income classes. The first 'Garib Rath' was flagged  off from Bihar's Saharsa to Amritsar in Punjab. 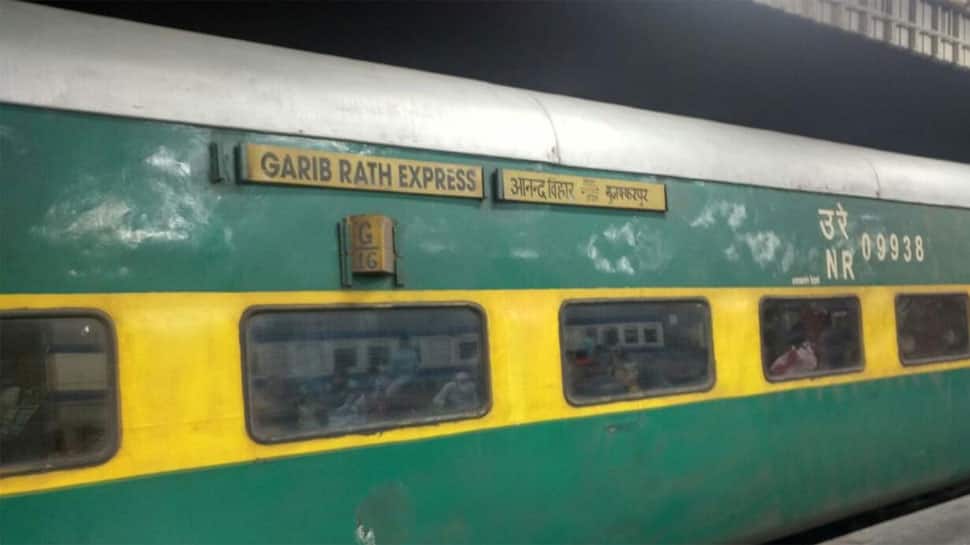 New Delhi: Garib Rath Express, touted to be the poor man's no frills AC train will soon become a thing of the past, as the government is mulling phasing out the train with express trains, sources told Zee Media.

Sources added that the Railway Ministry has already asked to stop making of new coaches for  Garib Rath Express. The Garib Rath trains will either be completely phased out or be converted into mail or express trains, sources said.

As per Railway authorities, making of new coaches have already been stopped as per government order. Hence Garib Rath trains will eventually be taken off the network tracks. Secondly, the existing Garib Rath trains are 10-14 years old and they require heavy maintenance for which Railways have to incur heavy cost.

Sources added that Garib Rath trains will be replaced by 3-AC express trains that will add to the Railway revenue.

It may be recalled that the-then Railway Minister Lalu Yadav, started the AC three-tier Garib Rath targetting the middle and lower income classes in 2006. The first 'Garib Rath' was flagged off from Bihar's Saharsa to Amritsar in Punjab.

Currently 26 pair of Garib Rath trains are run by the Railways.