There was no power outage in Delhi on Thursday and peak energy demand further declined to 4,160 MW from 4,382 MW. 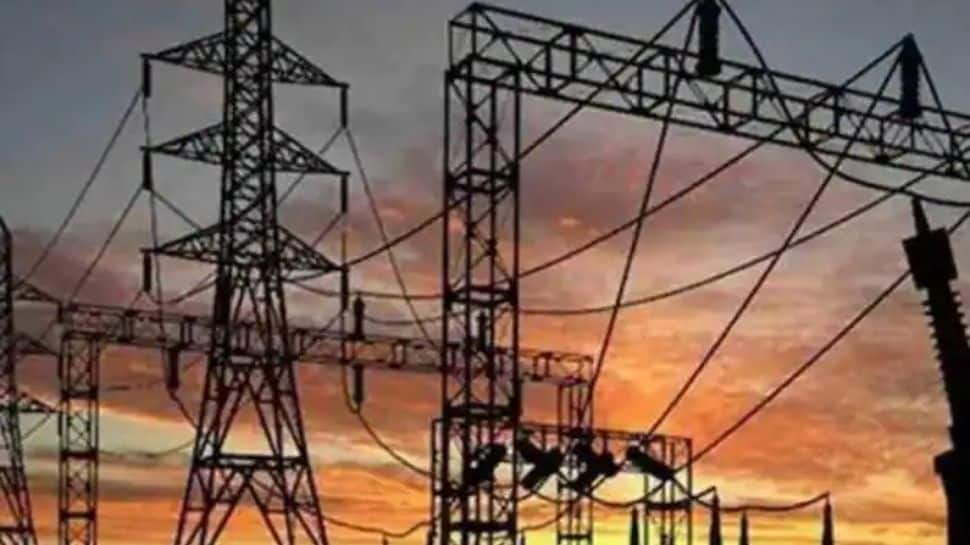 New Delhi: There was no power outage in Delhi on Thursday and peak energy demand further declined to 4,160 MW from 4,382 MW on Wednesday, the Union Power Ministry said on Friday.

The maximum power demand in the National Capital was 89 million units (MU) (4,160 MW) on 14th October which was fully met, according to the ministry.

"As per the information received from Delhi DISCOMs, there was no outage on account of power shortage, as the required amount of power was supplied to them," a fact sheet on Delhi power supply stated on Friday.

Delhi DISCOMs have also been allocated of 756 MW from Dadri Stage-I and have been offered 9.5 MU on 14th October 2021. However, "NIL (zero) power was drawn by the DISCOMs (from addition allocation)", the fact sheet stated.

The data also showed the peak power demand or the highest supply in a day was 4,707MW on Tuesday and 4,382MW on Wednesday. Thus the data shows that the power demand has been moderating with the onset of autumn.

The fact sheet showed that there was no energy deficit in the city from September 29 to October 14.

Power distribution companies last week had warned their customers that they could face power outage due to short coal supplies to thermal energy plants supplying power to Delhi.

Delhi Chief Minister Arvind Kejriwal had also written to Prime Minister Narendra Modi for his intervention in making adequate arrangements of coal and gas to generation plants supplying electricity to the city.

However, the Union Power Ministry rejected claims of short power supply to Delhi with Union minister R K Singh asserting that the Capital would not face any shortage. The power ministry had also warned distribution companies of strict action for regulating power supply in Delhi.

The discoms in Delhi had drawn less power than made available to them, as per the data. It showed that NTPC (coal) offered 18.96 MU to Tata Power Delhi Distribution Ltd (DDL) against the allocated 12.73 MU. But the Tata Power DDL had drawn 12.30 MU. Also Read: Apple removes Quran from App Store in China on Beijing’s request

Similarly, power made available by Damodar Valley Corporation (DVC) and NTPC (gas) to the discoms in Delhi was more than drawn by these utilities. The other two discoms that supply power in Delhi are BSES Rajdhani Power Ltd and BSES Yamuna Power Ltd. Also Read: Google introduces continuous scrolling to ‘Search’ on mobile