Economic Survey 2018-19 stated that public investments in social infrastructure like education, health, housing and connectivity is important for inclusive development of the country. 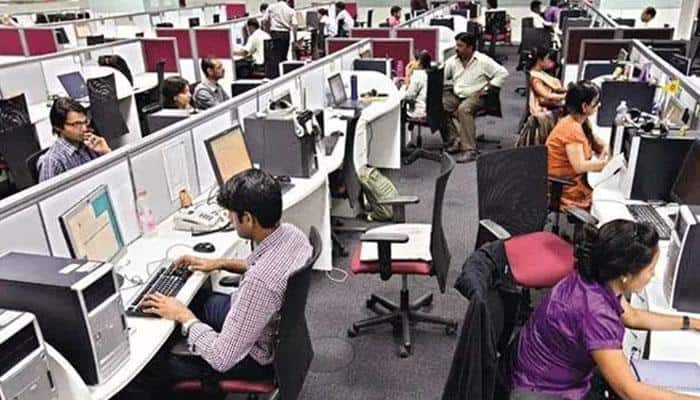 1. According to the Survey, the expenditure by Central and state government as a percentage of GDP on Health increased to 1.5 per cent in 2018-19 from 1.2 per cent in 2014-15; while on Education, it jumped from 2.8 per cent to 3 per cent during the same period.

2. The improvements in Gross Enrollment Ratios, Gender Parity Indices and learning outcomes at primary school levels clearly reflect the substantial progress in both quantitative and qualitative indicators of education.

3. The Economic Survey 2018-19 has proposed to encourage skill development by introduction of the skill vouchers as a financing instrument to allow youth of the country to receive training from any accredited training institutes.

4. The Survey also proposed to involve industry in setting up of training institutes in Public Private Partnership mode; in curriculum development; provision of equipment; training of trainers etc. The Survey said that the government could involve personnel of Railways and para-military to impart training in difficult terrains.

5. The Survey also proposed to create a database of Instructors and conduct skill mapping of rural youth in partnership with local bodies to assess the demand-supply gaps.

6. The Survey quoted EPFO data and said that net employment generation in the formal sector was higher at 8.15 lakh in March, 2019 as against 4.87 lakh in February, 2018.

7. According to Survey, around 1,90,000 km of roads have been constructed in rural parts of India under Pradhan Mantri Gram Sadak Yojana (PMGSY) since 2014. About 1.54 crore houses completed under Pradhan Mantri Awas Yojana (PMAY) as against a target of 1 crore pucca houses with basic amenities by March 31, 2019.

8. The Survey said that National AYUSH Mission has been launched by Centre to provide cost effective and equitable AYUSH healthcare to people living in the country. It added that the mission also addresses the issue of affordability.

9. MNREGA, which is an employment generation scheme, is prioritized by the Centre by increasing actual expenditure over the allocation provided in the budget.

Incidents of train collisions down to zero in 2018: Economic Survey