Piyush Goyal also informed members that Railways is setting up small Reverse Osmosis (RO) water plants at some stations for provisions of drinking water to people. 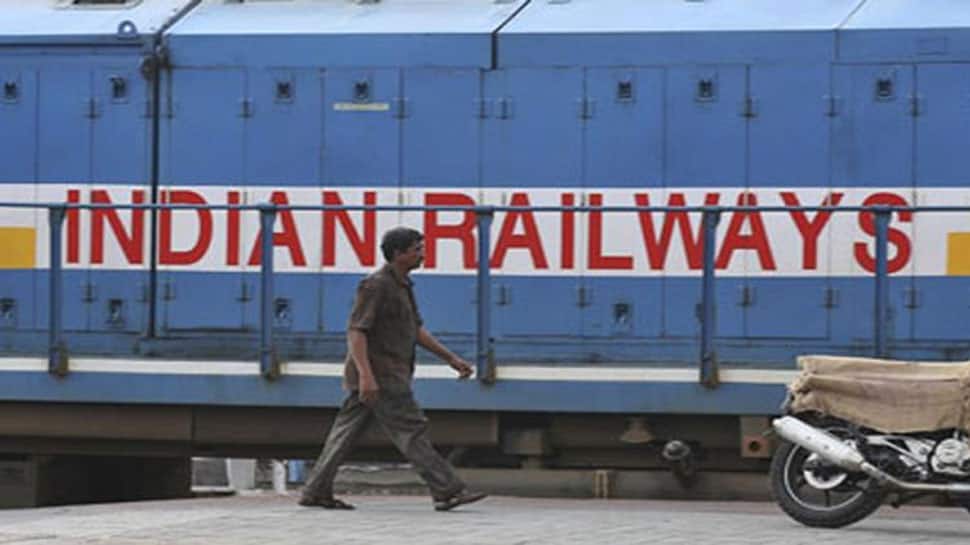 New Delhi: Railways is conducting extensive trials of Tri-Netra technology but it cannot be introduced till it is found to be perfect in detecting any obstruction on tracks during fog, the Rajya Sabha was informed Friday.

Railway Minister Piyush Goyal told members during the Question Hour that the Tri-Netra system is another attempt by the Railways to develop modern technology.

"This is also under extensive trials. This Tri-netra device is making an attempt during fog through ultrasonic waves where it will be able to detect any obstruction on tracks. It is under testing, but without proper testing it cannot be implemented, as it does not give us the confidence to implement it," the minister said.

Goyal also informed members that Railways is setting up small Reverse Osmosis (RO) water plants at some stations for provisions of drinking water to people.

"In 2002-03 what was developed was tried extensively but was found to be not successful. Unless extensive trials take place, you cannot introduce unless there are extensive trials and that can cause more damage. That project was aborted. Subsequently we developed another technology of Fog-past devices for seeing in fog," he told the House.

"The TRI-NETRA (Terrain Imaging for Drivers Infrared, Enhanced, Optical & Radar Assisted) system comprises Infrared Camera, Optical Camera and Radar assisted imaging system to assist Loco pilots to identify obstructions on tracks, especially in foggy conditions. Its testing on all parameters will be done after its procurement and field trials as proof of concept," the minister said in his written reply.

Responding to a query on lack of availability of water on trains, the minister said Railways has gone into the issue and the pressure with which water was loaded on trains was found to be less as demand of water was much less earlier.

"We have now taken a policy decision that we are changing the system for high pressure pumping so that water tanks get full and nobody has problems during the journey.

"While we are distributing Rail Neer inside trains, we are also setting up small RO plants at different stations where people can procure water for drinking," he said.