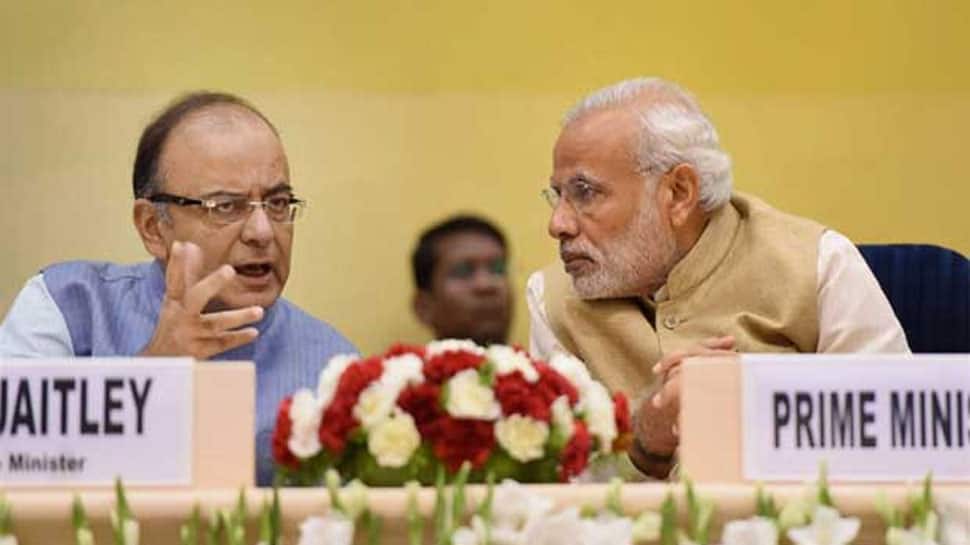 New Delhi: The government will shift the financial year to January-December, from the current April-March pattern. An announcement regarding this is likely to be made soon as per Cogencis sources.

India's follows the British financial calendar year pattern that runs between April 1 and March 31. While the US financial year begins from October 1, other countries like Japan, South Africa, New Zealand and Hong Kong follow the April 1- March 31 fiscal.

Most corporates in India follow April 1 to March 31 as the financial year.

What are the reasons behind shifting financial year to January-December?

There are many arguments for and against the change in financial year which revolve around issues of budget and cash management by government, seasonality of government revenues and expenditure, impact of monsoon on budget forecasting, working season, timelines involved in the legislative cycle of passage of budget by the Parliament, a post on mygov site had earlier said.

What may happen if financial year is shifted to January-December?

The move could change many of our financial activities including filing of Income Tax, business transactions etc.

What are the benefits of shifting financial year to January-December?

Prime Minister Narendra Modi had backed the idea of the January-December financial year last year while addressing chief ministers at the Governing Council of NITI Aayog.

And with the monsoon arriving in June, most of the schemes and spendings by states did not take off until October, leaving just half a year for their implementation.