Supreme Court to pronounce verdict on loan moratorium on March 23

The Centre had earlier submitted before the top court that if it were to consider waiving interest on all the loans and advances to all categories of borrowers for the six-month moratorium period announced by RBI in view of the COVID-19 pandemic, then the amount foregone would be more than Rs 6 lakh crore. 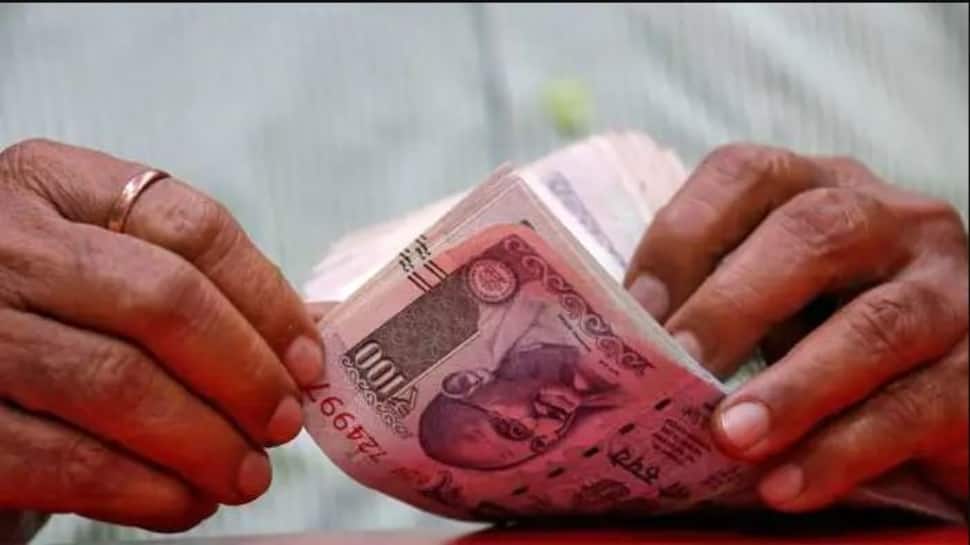 The Supreme Court will on Tuesday pronounce verdict on a batch of pleas by various trade associations, including from real estate and power sectors, seeking an extension of loan moratorium and other reliefs in view of the COVID-19 pandemic.

A bench headed by Justice Ashok Bhushan which had reserved its verdict on the batch of pleas on December 17, last year, will pronounce the judgment.

The Centre had earlier submitted before the top court that if it were to consider waiving interest on all the loans and advances to all categories of borrowers for the six-month moratorium period announced by RBI in view of the COVID-19 pandemic, then the amount foregone would be more than Rs 6 lakh crore.

If the banks were to bear this burden, then it would necessarily wipe out a substantial and a major part of their net worth, rendering most of the lenders unviable and raising a very serious question mark over their very survival, it had said.

The government said this was the main reason why a waiver of interest was not even contemplated and only payment of instalments was deferred.

Giving an illustration, it had said that in the case of State Bank of India alone (which is the largest bank in the country), waiver of six months' interest would completely wipe out over half of the bank's net worth which has accumulated over nearly 65 years of its existence.

It had pointed out the sector-specific relief measures taken by the government for the small and mid-sized business/MSMEs including from sectors such as restaurants and hotels.

The Centre has promulgated an emergency credit-linked guarantee scheme (ECLGS) of Rs 3 lakh crore providing additional credit at the lower rate of interest, with 100 per cent government guarantee and no fresh collateral, it had said.

The scheme has been extended with higher financial limits to 27 COVID-19 impacted sectors including restaurant and hotel sectors, it had said.

On November 27 last year, the top court had asked the Centre to ensure that all steps be taken to implement its decision to forego interest on eight specified categories of loans paid up to Rs 2 crore in view of the coronavirus pandemic.

The apex court had noted that the moratorium period as granted by the Reserve Bank of India continued from March 3 to August 31, six months.

It has said the COVID-19 pandemic has not only caused a serious threats to the health of the people but has also cast its shadow on the economic growth of the country as well as other countries in the entire world.

The RBI had on March 27 issued the circular which allowed lending institutions to grant a moratorium on payment of installments of term loans falling between March 1 and May 31, 2020, due to the pandemic. Later, the moratorium was extended till August 31 this year.